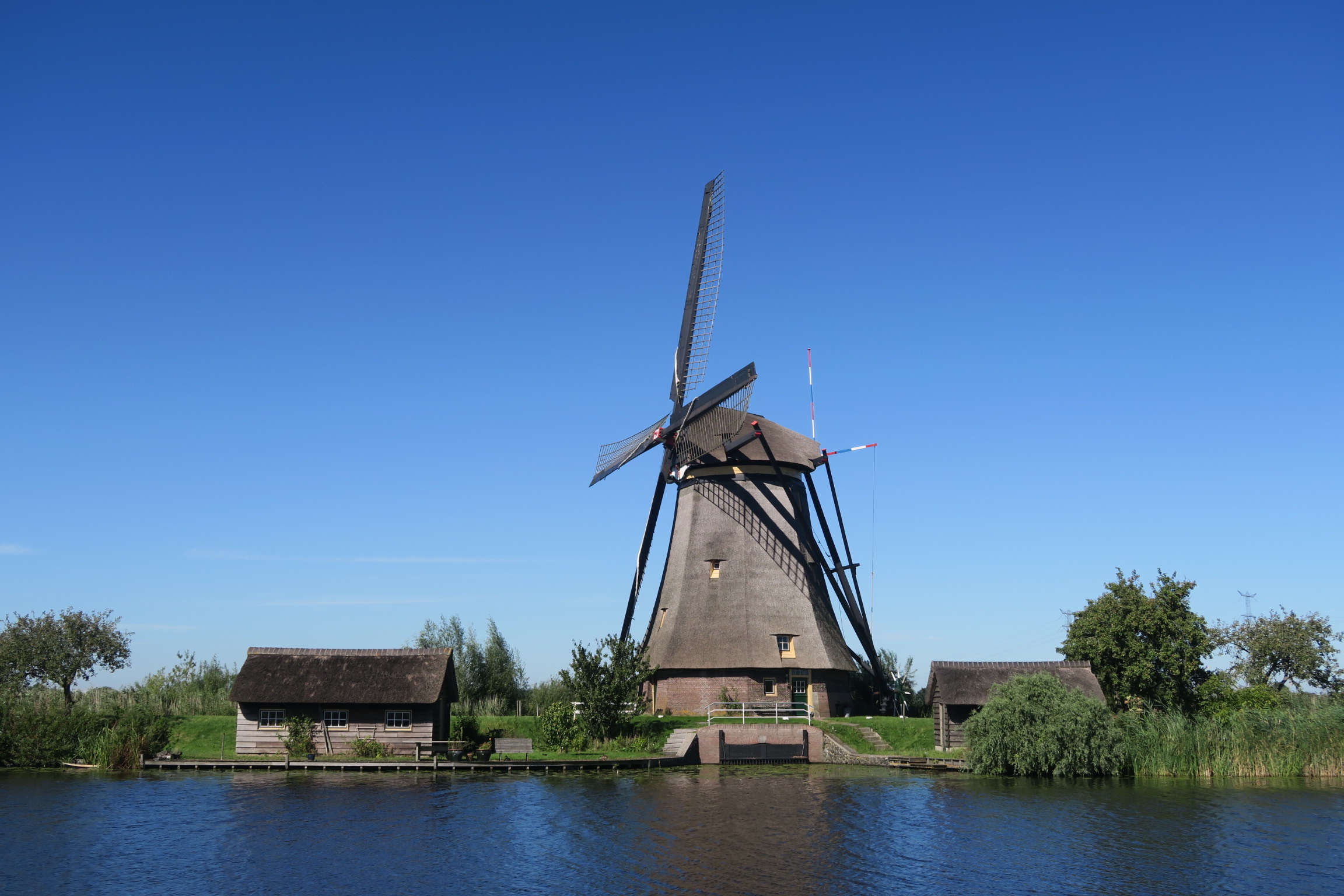 q. current home/addy where i stayed (neighbourhood) and how long
a. rotterdam (kralingen-crooswuk, airbnb, 7 nights)

q. favourite meal
a. all our meals were pretty low key this week.  we ate half of our meals at home and had a few favs from market

q. most memorable moment / best highlight
a. our final beach day of the trip at hoek van holland strand.  considering that the beach is at the mouth of the main waterway the port of rotterdam (also known as the largest port of europe), the water is very clean.  it is a blue flag beach which means that each year it must maintain strict hygenic standards in order to keep its designation.  i would liken it to jurmala beach that we visited in riga except the weather was much hotter (30 degrees celsius), the sand is quite fine and deep as opposed to being packed down and the beach is huge.  hoek van holland strand stretches for nearly 3km along the north western coast of the country and the beachfront is probably 2-300 feet deep which can accomodate hordes of people.  too busy in one area?  walk 10 feet and you’ll have plenty of real estate.

q. greatest challenge
a. aside from getting locked inside train stations our first two days we didn’t encounter any other issues during our stay in rotterdam.  both of us scratched our heads about this but this might be the first recap that has a blank here

q. what i miss most from home
a. this is going to sound silly but i’m missing waking up in the morning and not having an itinerary of things to do, eat & see.  i never would have thought traveling to be tiring but i think that both of us are ready for a break from vacationing.  there’s a fine line between wanting to make the most of our days and lounging around and relaxing and i have the annoying habit of running around like a headless chicken.

q. next stop
a. amsterdam, netherlands

q. weirdest observation about current culture
a. the multiculturalism in rotterdam.  this is the kind of characteristic i had in mind when i started these weekly recaps… especially in western europe where the cities have their differences but none to the extent of all the foreigners living in rotterdam.  this city is a melting pot of ethnicities, food, languages and fashion.  what i find so enjoyable about it is that people are very open minded and embrace all cultures.  for example, older caucasian people made up over half the customers at an indian restaurants we visited.  interracial relationships look to make up the majority of couples that i noticed which may not sound like a big deal but in comparison to back home, an asian girl dating an indian/middle eastern is not that common of a sight.  even with the ethnicities flipped, it’s not that common (i can say i know ONE couple!).  this was probably my favourite thing about rotterdam.

q. one tip i would give myself if i were to come back
a. i would plan to stay out in the hague for a few days to be able to explore their beaches.  it is only an hour’s train ride from rotterdam centraal and there are night trains but it would be nice to have the beach within a few minute’s commute.  the fireworks celebration is hosted by schvenigen beach every august and the weather didn’t work out for us this time around.

q. friends i’ve hung out with/visitors
a. nobody.

q. one random/weird/cool thing i learned about the country i’m staying in
a. by my gorilla math, we’ve visited over forty european cities and rotterdam is the first one that said ‘screwit’ to the whole old town phenomenon.  the city was heavily bombed during world war ii and in the process of rebuilding the city decided to embrace the future rather than investing heavily into rebuilding the city as it was.  the end result is very dynamic architecture scattered throughout the city.  not all of it is cutting edge and some of it walks the line between forwarding thinking and ‘are you serious?’ but the end result is a cityscape full of towers, reflections, angles and unique neighbourhoods that can be distinguished by the architecture

q. one new experience/memory that will stick with me
a. our biking daytrip to kinderdijk, a small town about 25km from rotterdam.  aside from being really old, its importance to holland was to drain the reclaimed land of water as it was below sea level.  it did this by way of pumping the water out via windmill energy.  the set of 19 windmills (there are much more in the region) are a unesco heritage site and are the highest concentration of old windmills in the country.  we rented bikes where our bus dropped us off and took our time exploring on bikes.  it was hot and with almost no shade aside from the odd tree we were going delirious towards the end of the day.

q. portion of luggage that’s been the most & least useful
a. these native shoes are going strong and have had a hell of a life in the past four months.  the rubber is so soft that it feels like a ziploc bag and the soles are starting to turn into slicks.  least useful – the two dress shirts i bought in hong kong.  i’m not even remotely close to be being asian enough to wear dress shirts in 30 degree heat.  hell, i can barely suffer through a tank top in those conditions.