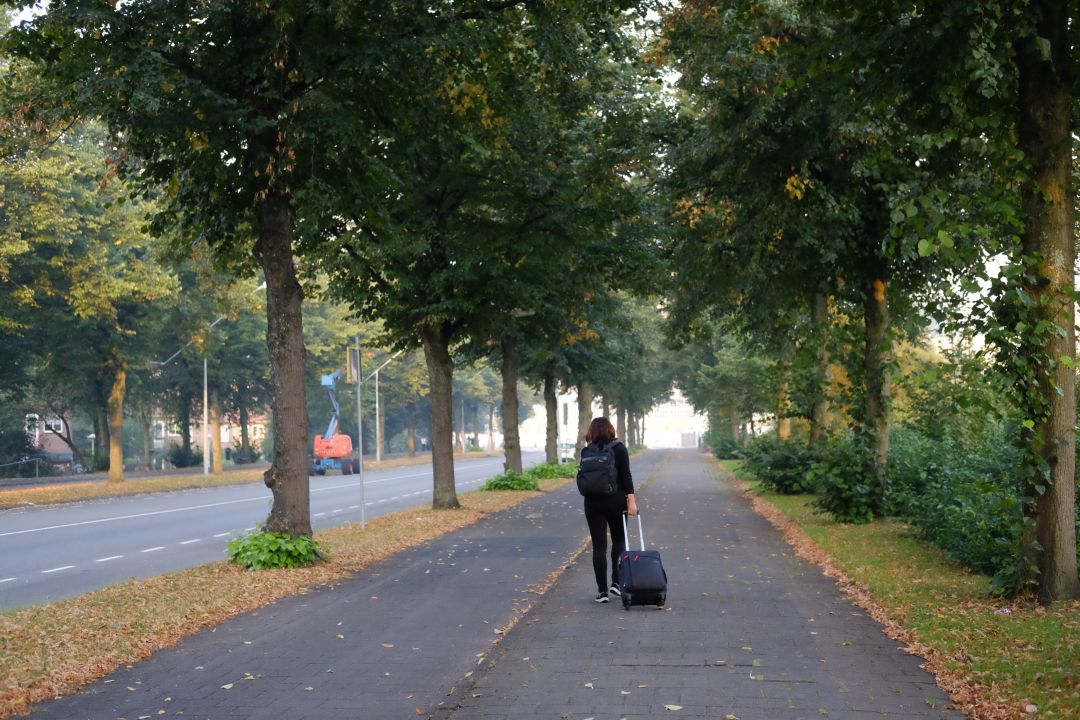 this has been the quickest seven months of our lives.  i almost can’t believe that it’s over and that we’ve done 27 of these weekly recaps (some of which were longer than a week due to me being lazy).  we’re planning to head to south & central america in a few weeks to continue our travels and i’ll resume the recap series at that point.  in the meantime, we still have lots of pictures and netherlands posts to get through to keep  us busy.  thanks for reading!

q. current home/addy where i stayed (neighbourhood) and how long
a. amsterdam (hotel, amstel, 3 nights)

q. favourite meal
a. smoked ribs and bitterballen from a stall at the foodhallen market

q. greatest challenge
a. exploring the city while staying clear of the crowds.  the city is built as a spiral ofdam square and most of the city center were horrendously busy, even moreso in the evenings.  i probably sound like a broken record about this issue but after a few months of putting up with the summertime european crowds, my lifeforce has been sucked out of me.  how busy does it get?  well in 2015, the city record 17 million tourist visits.  up from 10 million for 2012.  jeezus.

q. what i miss most from home
a. mild summer weather which we’ve already missed out on 🙁

q. next stop
a. home.  feels weird to say that.

q. weirdest observation about current culture
a. with amsterdam being so driven by the tourism industry, i found it slightly weird that the red light district has turned into a family event.  the district was packed with people getting their sloppy on and in the middle of all of this were toddlers and children walking around with their parents.  europe is definitely more liberal when it comes to topics like drinking and sexuality but it still seemed a little out of place.  i almost wish that i saw someone get run over by a drunk cyclist to see what the parents’ reaction would have been.

q. one tip i would give myself if i were to come back
a. i’d definitely come back to amsterdam and stay a few nights at a time.  anything from the outskirts of the city core for accomodations and to register for the amsterdam tourist card which gives you 3 days of travel and loads of discounts on other things in the city.  we took one daytrip to haarlem and bloemendaal beach and our train/bus tickets came to $50 cad.  transit passes in the netherlands can add up really fast with each travel leg starting at 4 euros each and long distance rides are very cheap in comparison (ie: rotterdam > amsterdam barley cost $15 cad).

q. friends i’ve hung out with/visitors
a. nobody

q. one random/weird/cool thing i learned about the country i’m staying in
a. from what we’ve heard from locals, lineups to tourist attractions like the anne frank house are at its shortest during the winter months so that’s a good time to visit.  the bonus is that once every few years, the city even gets cold enough for the canals to freeze over and people break out their ice skates.  i can’t draw the line between how cool and dangerous that sounds but the canadian in me would like to see that firsthand.  maybe this could be a reality if we fly into amsterdam en route to a snowboarding trip in the alps.

q. one new experience/memory that will stick with me
a. wrapping up these last few months of travel and thinking about all this things we’ve seen and done during that stretch.

q. portion of luggage that’s been the most & least useful
a. my luggage really isn’t that big and i feel like i must have already mentioned everything at least once by this point.  if i had to do it over again i think that if i had any doubts about a piece of clothing or footwear that i wouldn’t be comfortable wearing it multiple times per week, i would just leave it at home and buy something new during the trip.  i can count five pieces of clothing and a pair of shoes that i didn’t touch over the last two months of our trip.