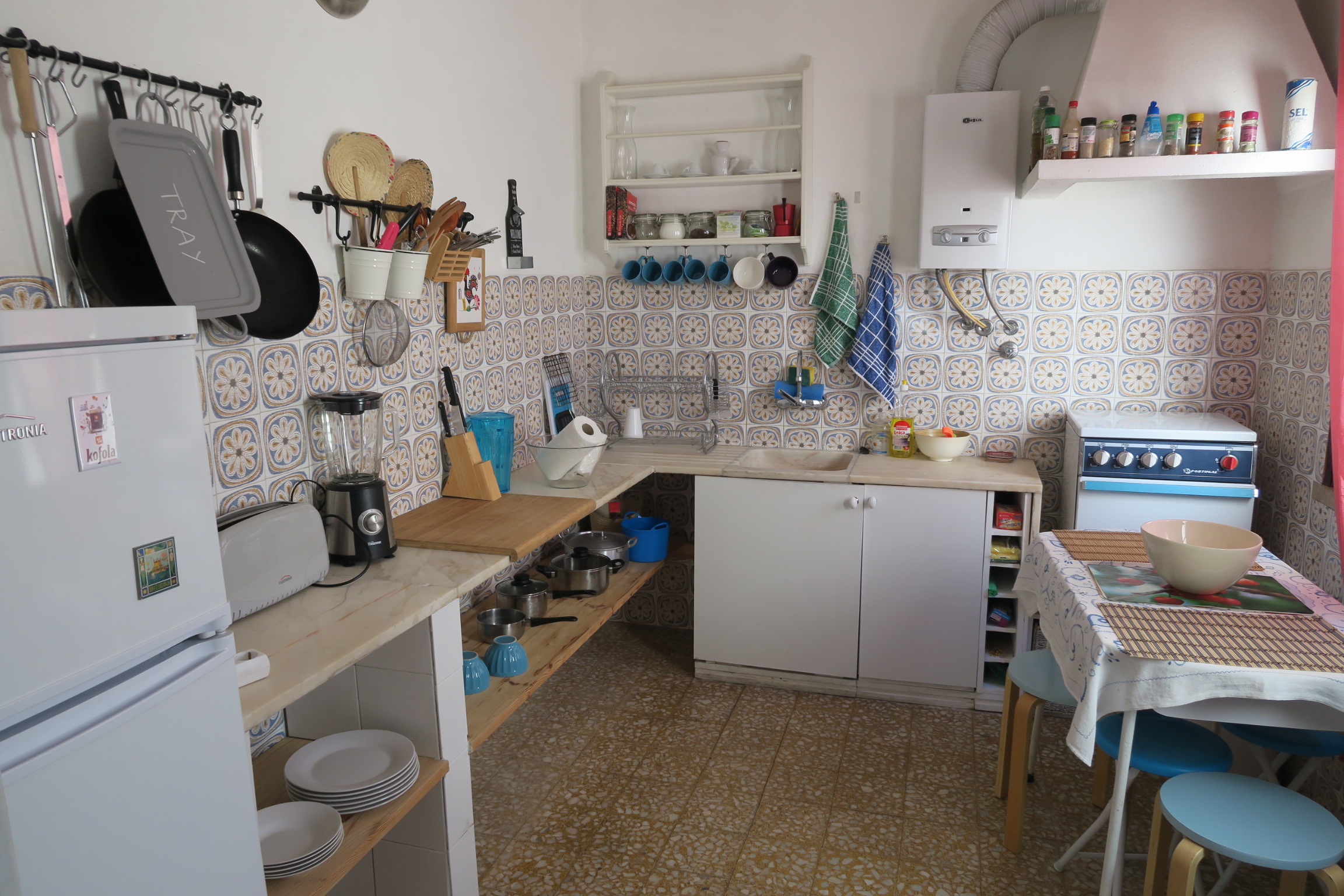 jojo:
what do i like?
-small town with multiple beaches that are quite accessible by car or foot
-accomodations and food are a tad cheaper than we’ve been used to lately especially since hong kong
-high 20s for temperature and blue waters for miles.  i can get used to this

what do i dislike?
-the whole neighbourhood and beach area feels tourist-trappy to the max.  patios upon patios with sunburned brits slamming back pints of super bock and guiness
-allergies.  oh my god.  first cy, then haha then me.  we got destroyed on that first day and i felt like i was going to sneeze my brain out of my nostrils

what do i like/dislike about the new accomodations?
-a little rustic, stone and tiles make up the interior with lots of colours.  very cool (temperature-wise) feel thanks to the the tiles.  rooftop patio that we may or may not take advantage of.  very close to the water as well
-it has everything we need and fits four of us very well with plenty of rooms.  wifi could be better and the pillows are paper thin.  everything else is just hunky dory

biggest adjustments from the previous stop?
-fewer options for food, at least within walking distance.  albufeira may be the smallest city we’ve been to since niseko, which isn’t even really a city.  i’ve gotten used to eating off of a schedule over the past few months but the midnight dinners in spain are starting to lose their luster

what was our first meal?
-piri piri chicken on an italian restaurant patio.  one chicken breast cut into three slices and covered in a tangy garlic sauce with a side salad (veggies!!!!!!).  it’s been weeks, months even, where i’ve seen a side salad served with anything.  the meal was cheap, quick and easy but after having piri piri chicken again at night, it was far from authentic overall impressions?
i haven’t been in a resort town since niseko and have never been to one of a beachtown nature.  it’s a very different feel from the larger, explorable cities.  i’m perfectly content with sitting on a beach, lazing about, having no timetable.  am just along for the ride; i’m burnt out from playing catchup, trying to keep up with my diary, blogging, researching cities and trying to figure out adobe lightroom.

haha:
what do i like?
Very laidback beach town with white buildings and narrow streets. The temperature here has been perfect. I can finally wear all those shorts I bought in Hong Kong.

what do i dislike?
Very very touristy. All the restaurants close to the beach have menus with multiple languages. I have not seen this many Brits in a very long time. Can’t say the British gents are the most chivalrous people. Many times now, they have not bothered to move their chairs when I am twisting like a pretzel to get into my chair behind them. As the Queen/Stephanie Tanner say, “how rude”!

what do i like/dislike about the new accomodations?
The airbnb is very quaint. The shower has two settings, scalding hot or veering close to the chilly side. I’ve learned to keep the hot water turned to maximum since I love scalding hot showers.

biggest adjustments from the previous stop?
Sleeping in late and taking naps at the beach. It’s been great to totally adjust to slower paced beach life. I even had time to finish a book in one sitting.

what was our first meal?
I had the grilled sea bream which came as a whole fish. It was so nice to have something healthy looking for once. overall impressions?
While I was reading/napping in my lounge chair on the beach, there was a very boisterous game of volleyball being played by very drunk and sunburnt British guys. They were by far the loudest group on the beach. At one point, one guy stripped down and streaked around the court several laps. So my impression of Albufeira has been that this is where lots of Brits go to be rowdy and drunk. However, we have arrived at the beginning of the summer season and the number of unruly Brits are still small in number and generally avoidable.