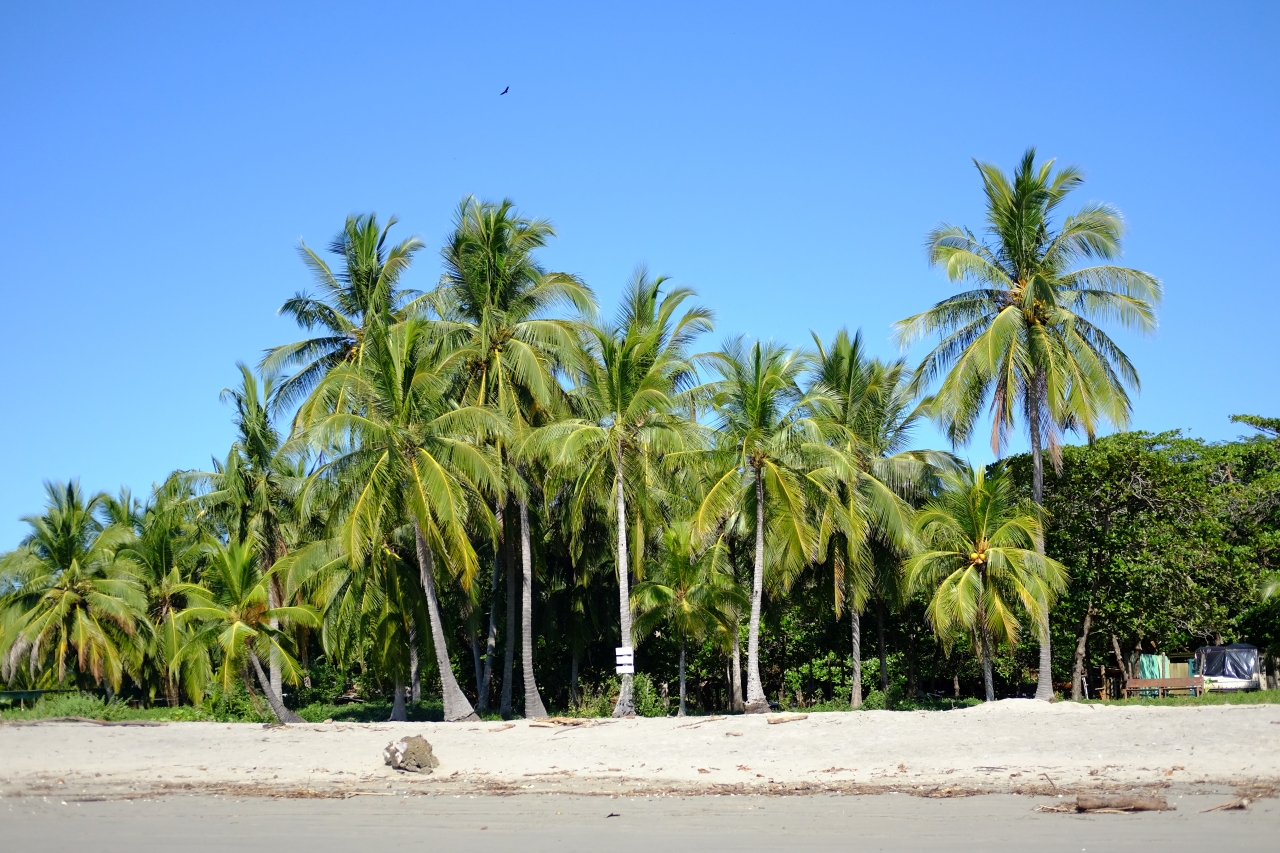 q. favourite meal
a. homemade fried rice with with green beans, green onions, corn, jalapeno and a bucketful of white rice. we both needed a break from beans and plantains and there aren’t many other options in the rural parts of the country so we’ve opted for home cooked meals lately.

q. most memorable moment / best highlight
a. getting into the water and trying surfing out for the first time. when i signed up for swim lessons two months ago, i was hoping that i’d be able to try my hand at surfing sometime in the next 1-2 years once i was confident enough in the water. i hadn’t realized that beaches with waves strong enough to surf but mild enough to not fear death existed. not only did i have one of the best lessons in my life for any sport before but 45usd gets one a 2+ hour private lesson and 5 days of a board rental. seeing the sunset bouncing off both my surfboard and a passing wave is something i never expected to see which makes it so much sweeter. this year has helped me branch out and try new things and its paid big dividends.

q. greatest challenge
a. the first surfing ‘lesson’ that i took at tamarindo. official lessons were in the $45+ usd range for a group lesson with privates in the $80+usd range. i wasn’t entirely comfortable with that pricing nor was i sold on being able to handle myself in the water so on a whim, i agreed to one with a pair of locals on the beach for $30usd. i should’ve known that i was getting what i paid for but it was worse than anything i could’ve imagined. i informed them that i was not a strong swimmer… actually, not even a decent one and they assured me that they would take care of me. my on-land training took a total of two minutes. i practiced the surfing stance three times (hands out to the side & knees bent), practiced a ‘pop-up’ (the most crucial piece of movement which gets you from lying on your board to the surfing stance) twice and then we were off to neck deep water. i had no idea how to paddle, balance, read waves or even understand the concept of catching a wave. i somehow managed to stand up on an 8 foot board on my first attempt but these waves were easily 5+ feet high and i was well out of my comfort zone. the next hour was up and down with my instructor’s attention being diverted in every direction except where i was standing. to put it lightly, it was a complete shitstorm. as i stared at the other 99% of people learning on the beach in the whitewater waves 100ft away, ramon continued to push me to attack these waves. i’ll give him credit as he never sent me on a wave so big that i would nosedive but his instruction left a lot to be desired. telling a newbie to ‘relax and paddle faster’ isn’t very productive without breaking down the motions themselves. towards the end of the lesson, i was lucky enough to gash my foot on a rock and when i looked towards him, he was staring out to sea and had no idea i was bleeding even when my bloody foot was two feet from his face as he held me for an incoming wave. there were numerous instances where i was above neck deep water and on the verge of panicking and ramon’s daydreaming actually forced me to become more comfortable in the water. what did i learn from all of this? if you want to take up surfing, confirm that language is not an issue and lean towards getting a teacher who is isa certified. i did get a private lesson for a fraction of a group lesson and while i did get much more comfortable in the water, i didn’t learn a single thing about surfing. my follow-up lesson with didier from c&c surfing in samara actually had some repairwork to do as my popup technique was so flawed from the previous lesson that he had to break it apart and fix me.

q. what i miss most from home
a. noodles. with the recent streak of rainy days that we’ve encountered, there’s nothing that puts me back in my comfortable place more than a bowl of noodles. ramen, beef noodle or pho, just something with salty & spicy broth. mmmm…

q. next stop
a. not sure but probably another beach town relatively close to here. warm weather and salt water is agreeing with us.

q. weirdest observation about current culture
a. costa ricans are one of the happiest and most relaxed people that i’ve ever met. hurricane otto was scheduled to path through tamarindo (coming from the carribbean sea, across land and exiting roughly where we were) and while our belgian airbnb hosts stocked up on water, candles, matches and other supplies, the supermarkets were in relax mode with full shelves of water and canned food. in fact, we didn’t see anybody stocking up in preparation for the potential floods. there’s something oddly calming about being fatalistic. as the saying ‘lo que hay’ goes, it is what it is. in the end, tamarindo only received a few hours of heavy rain, there was no flooding and everybody carried on the next day as if nothing ever happened. meanwhile in vancouver, the city is virtually in panic mode if 5cm of snow makes it to the city roads.

q. one tip i would give myself if i were to come back
a. rent a 4×4. i expected the roads in costa rica to be much better than those in guatemala and nicaragua but the coastal roads along the pacific, especially the oso peninsula, are horrible. depending on the season, they can be so dusty that they require masks or flooded with bridges being washed out. the public buses and shuttles do travel to some of the beach towns but there are many more that require expensive taxi rides that will bang out every one of their shocks 10x over. one could spend months exploring the beach towns to experience all the different vibes that they offer.

q. friends i’ve hung out with/visitors
a. back to just us to for the remainder of the trip.

q. one random/weird/cool thing i learned about the country i’m staying in
a. the costa ricans have tourism figured out and dialed in. they’ve managed to walk the line of being accepting of tourists, developing their areas of interest yet also understanding that they need to preserve nature and to think long term about the environment as well as their economy. monteverde is more or less a town solely dependent on eco-tourism and yet parks like the monteverde nature reserve has a limit to how many people can be in the park at any given time. we didn’t run into any issues while we visited but during the busy season, i’ve read that if you were to miss the opening admission at 8am, you may find yourself waiting upwards of an hour waiting for people to leave the park before you’re granted your admission. croatia could clue in on this; with up to 10,000 people cramming into lake plitvice park daily and with the increased development within the park, they are in danger of losing their unesco heritage site designation (on top of being uber annoying to deal with). back to my original point, costa rica has had a good number of years under their belt in dealing with american tourists and deciphering their wants and needs; a lot of developing countries can benefit by putting the infrastructure in place to make things very easy for visitors.

q. portion of luggage that’s been the most & least useful
a. iodine and bandaids. both haha and myself have clutzily drawn blood from both of our bodies and we’ve needed medical attention every night. i’d like to thank the beaches of tamarindo for their jagged rocks being hidden under high tide as well as my retarded surfing instructor who couldn’t have given two shits about the rock bed that he had to have known was there. least useful are now any of my shirts that aren’t tanktops. wearing the same thing (boardshorts and one tanktop) everyday is oddly relaxing.