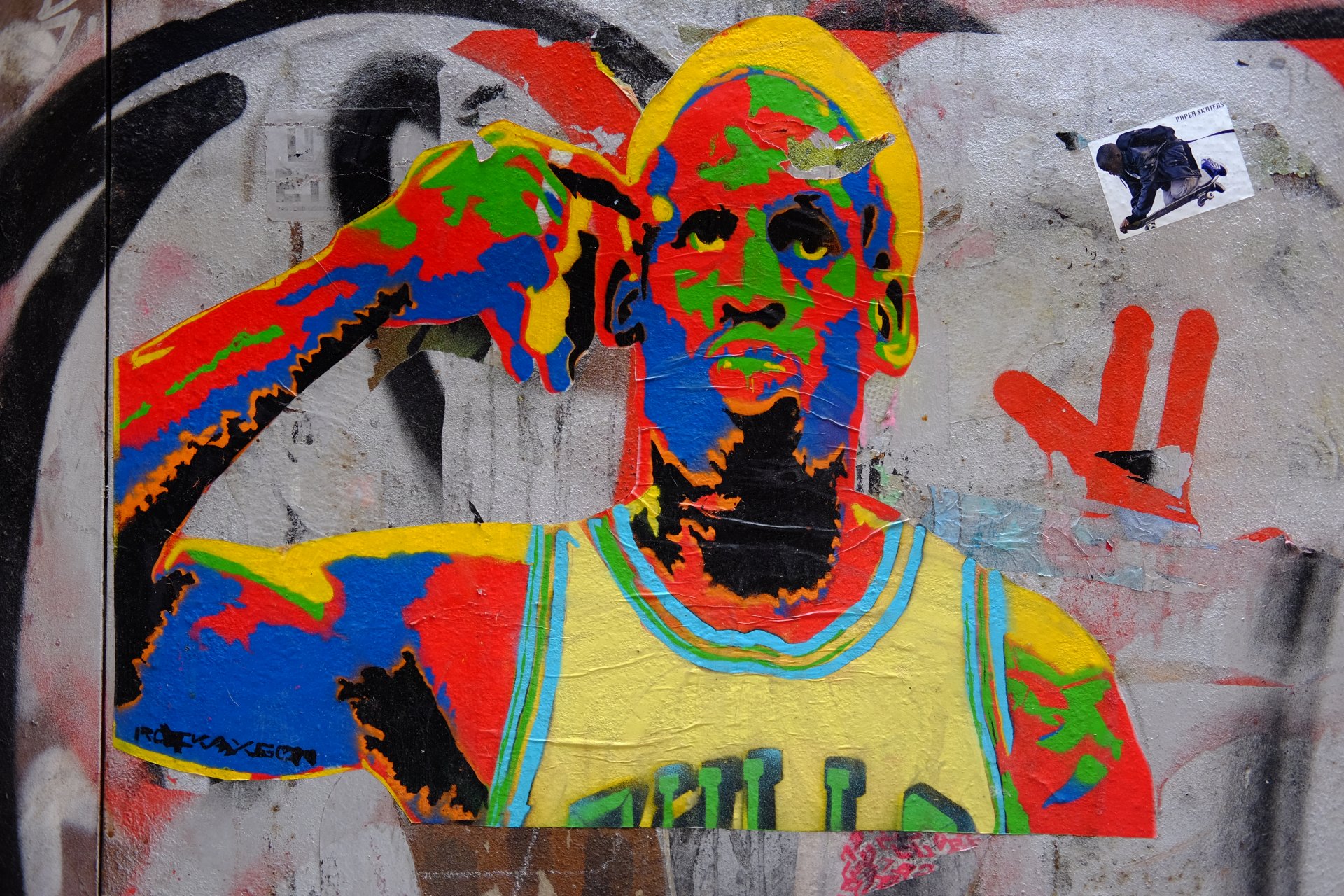 our trip in barcelona hasn’t been bad by any stretch of the imagination but i feel we would have had a better time if we had made a few changes.  spain in general was an audible that we decided on about three weeks ago so planning it out in it’s entirety wasn’t as thorough as we have been doing in the past.  with flights booked, we had our accomodation to book as well as research on things to do in the city… and then internet happened 🙁
-better choice of accomodation – saddled with almost unusable internet in hong kong (a provider issue at my uncle’s home) and the philippines (cell phone hotspots wouldn’t allow us to book accomodations and other connections were constantly timing out), we ended up booking our airbnb with about three days to go once we got back into hong kong.  our host was out of the city in sant just desvern, what they claimed was 20-25 minutes out of the city.  well, that’s 20-25 minutes to get into the outskirts of barcelona and then another 20-25 on the subway system to get to our final destination, sometimes needing another transfer.  we also had the world’s weakest shower that barely offered hot water in drip form thanks to a tiny water heater.  the unit itself was basic which we have no issues with (especially after the cottage stay in the philippines) but without any sort of kitchen appliances (toaster, microwave, fridge or even a hot plate), we were starving by the time we got into the city each day.  starting the day off hangry kind of sucks.
lesson learned: pay the premium to stay in a convenient location.  everything we found for the city was out of our budget (which has been ballooning as of late) due to the late booking.

-lack of planning – once again due to our late decision to head to spain in conjunction with crap internet.  i generally like to plan out a host of food options in every neighbourhoood we pass through but it’s been trying here especially with (wait for it) crap internet once again.  can’t say i’m super pleased with this airbnb as a whole; give me a warm shower with good internet and i’ll sleep in a box for all i care.  all in all, four days isn’t a long time for such a small city and we had a good enough time wandering the streets and getting ourselves lost in a maze of stone buildings.  we ate well thanks to some recommendations from friends and our airbnb host and stayed away from the touristy places to eat with the exception of the mercat de la boqueria.

-using gps when we have it – i don’t know why i keep making this mistake but we haven’t been turning on gps when we find ourselves as an odd intersection.  sometimes it doesn’t matter but other times we’ve found ourselves picking poorly and walking in the opposite direction.  not a big deal but this is usually when we’re hungry, looking for a particular spot to eat and are already making poor decisions.  so mental note, turn on my stupid gps when i have data

-i’ve officially given up on tripadvisor – while their reviews are iffy at best (trusting that travelers have the same interests as you), i use their reviews and ratings as a base and then try to see what else i can dig up on eateries on other blogs.  sometimes i’ll bookmark their locations on the trip advisor map just to make things easy… except it’s not easy when it doesn’t work.  tripadvisor gives you an option to use the app while offline which is great when you want to see a list of restaurants but useless if you want to see where they are in relation to your location.  isn’t that the purpose of using a map in the first place?  TRIPADVISOR, CACHE YOUR GODDAMN MAPS OR INTEGRATE IT WITH GOOGLE MAPS FFS.  YOUR APP IS A PIECE OF SHIT AS IS.

cerveceria catalana, the start of our tapas diet