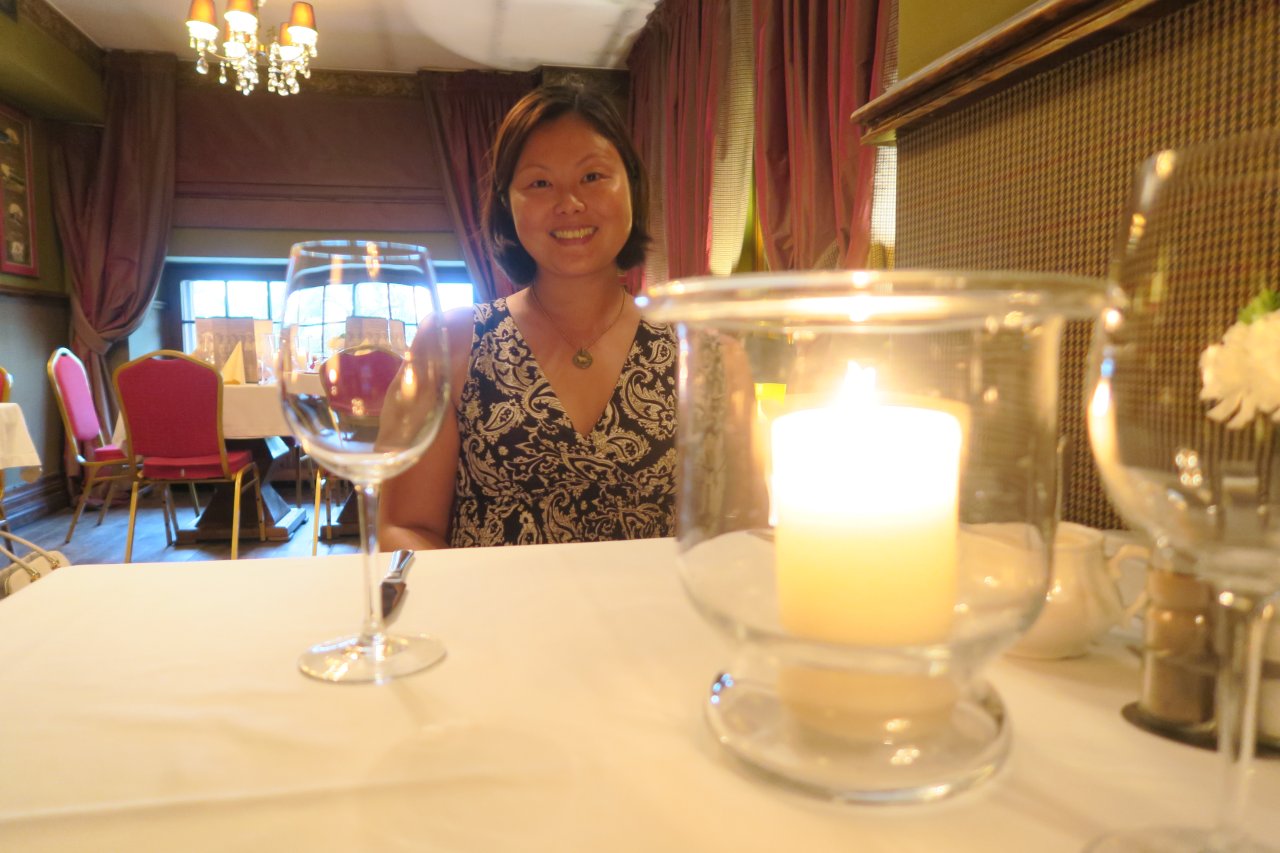 q. current home/addy where i stayed (neighbourhood) and how long
a. warsaw (5 nights), riga (3 nights)

q. favourite meal
a. haha’s birthday meal at starry dom which was a fancier take on traditional polish cuisine.

this might be stating the obvious but we had way too much food.  we took over half of our meal home with us and unfortunately didn’t have time to eat it as we flew to latvia first thing in the morning 🙁

q. most memorable moment / best highlight
a. walking through the praga neighbourhood of warsaw which was where the germans were stationed during world war ii.  the buildings are much older (but intact at least) and are filled with courtyards with playgrounds and small parks that locals and their families are hanging out in.  many of the buildings are in a dilapidated state as they have suffered through years of abandonment however that is changing as a small portion of the neighbourhood is seeing an infusion of money.

q. greatest challenge
a. the weather in riga has been hit/miss in the biggest way.  the oddest thing is that the weather forecast has been really accurate down to +/- one hour and almost everday we’ve been here, we’ve been hit with a massive rainstorm of granada proportions.  we didn’t take heed to the forecast and got caught in the middle of one rainstorm.  naturally, by the time we found cover the sun started to come out again.  the forecast for the rest of the week doesn’t look great so it looks like more museums and less beach time.

q. what i miss most from home
a. my computer.  my monitors.  my mouse.  i’ve regressed into a caveman after this much time on a laptop and using one monitor for this long has felt like i’ve been using chopsticks with my left hand.

q. next stop
a. brussels, belgium

q. weirdest observation about current culture
a. well this applies to latvia but it’s even more predominant in warsaw.   half the restaurants of the neighbourhood that we stayed in (literally more than half) were vegetarian.  the next most popular type of cuisine looked to be sushi.  yelp returns 128 results of asian restaurants out of 1000 listed restaurants in warsaw, just as a rough tally however, we couldn’t go a block without seeing a sushi restaurant.  our guide even let us in that it might be the next national dish of poland; his mother eats sushi twice a week not because she likes it but because it’s ‘what people do nowadays’.  down the street from us we even came across an udon restaurant that handmakes their noodles.  warsaw has been a big surprise to me from the modern architecture to the extremely diverse food scene.

q. one tip i would give myself if i were to come back
a. become vegan so i can appreciate 100% of the restaurants here.  we both had vegetarian al pastor burritos for dinner one night and the only thing i took from it was that i’ll never eat vegetarian mexican food again.

q. friends i’ve hung out with/visitors
a. nobody but each other.

q. one random/weird/cool thing i learned about the country i’m staying in
a. no trip to warsaw would be complete without indulging in the backstory of the city & country.  the extent of my knowledge about poland was that they were under both german and soviet occupation over the last century.  that’s a very simplified version of the history but little did i know how poland was essentially bent over and couldn’t do anything except grin and bear it until 1989 when the iron curtain of communism was lifted.  the most storied tale of warsaw is the ‘warsaw uprising’ which was a two-month movement by polish forces to liberate the city from nazi german rule.  this angered the germans and resulted in the near-complete destruction of the city to make a statement.  now, i’m not a historian or anything but after the nazis had killed 99% of the jewish population of warsaw and they still felt the need to make a statement, that’s some pretty serious stuff.  the germans leveled the old town with precision and there were only a handful of buildings standing after the dust and dynamite had settled.  pretty crappy right?  well during this whole period, the americans were willing to help poland except the soviets controlled the nearby airfields and denied the americans the use of those landing strips, effectively allowing the germans to raze the city at will.  three months after the city was destroyed, the soviets walked in and occupied the city and soonafter, the country.  so yeah, not a very inspiring history for those who like happy endings.

q. portion of luggage that’s been the most & least useful
a. headphones.  i haven’t worn headphones for years and only ended up with these because there were some promo samples lying around.  i managed to destroy my earbuds after only a few weeks of snowboarding (as usual) but these headphones have been going strong.  prior to packing them i was looking up recommended packing lists for long term travel and every single one of them suggested noise cancelling headphones.  i packed them without thinking twice and they’ve been a godsend over the countless hours we’ve spent on planes, trains, boats and buses.

warsaw, the city of contrasts