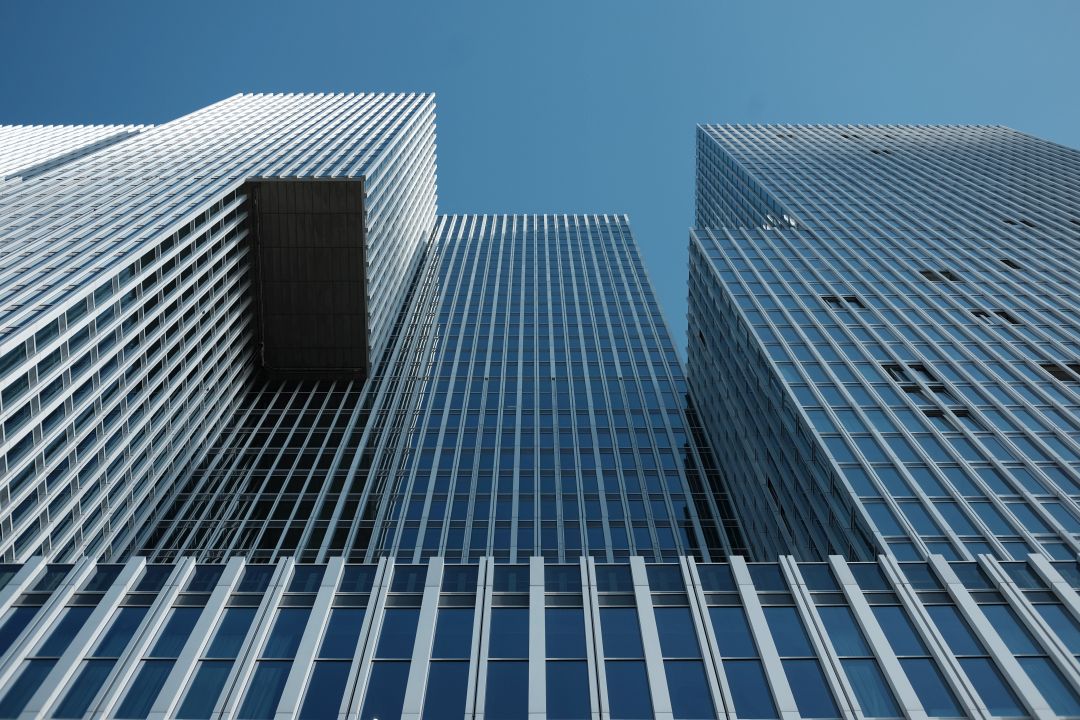 rotterdam has been one surprise after another.  from the food to the beaches to the people, we enjoyed them all equally.  the most noticeable trait about the city is that which stares you in the face… its bold and modern architecture.  we arrived in rotterdam at the central station and the complexion of the city was immediately apparent.

we didn’t make it to the euromast, one of the highest structures in the city which overlooks the shipping canal but instead, i snuck out for a few hours for a mural hunt and found some paintings around town. considered one of the most modern cities in the world, rotterdam wears that tag proudly.  beauty is in the eye of the beholder and while i would guess that not everybody appreciates the modern style, it’s hard to argue against it making the city unique.