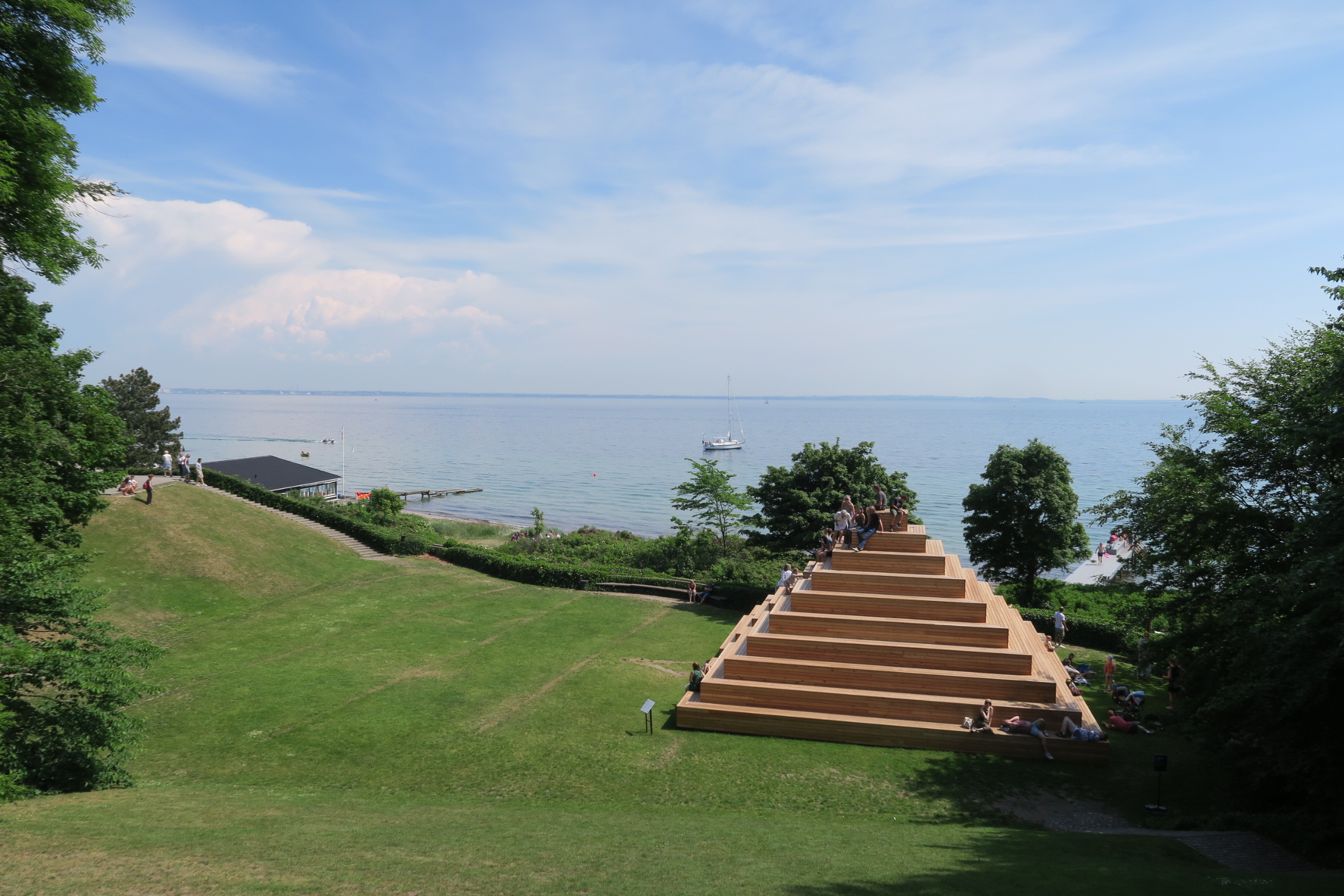 For some reason there is a museum of modern art in Denmark named Louisiana. According to Wikipedia, the name of the museum derives from the first owner of the property who named the villa after his three wives, all named Louise. How convenient for him. Names aside, this modern art museum is one of the […]