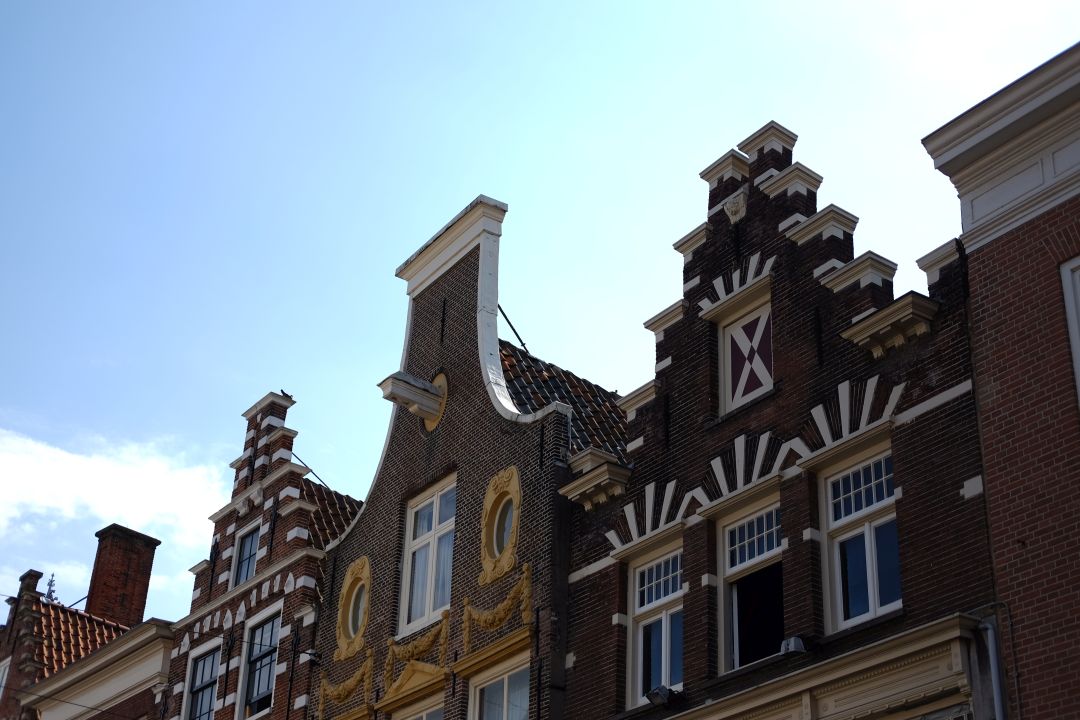 our time in the netherlands has been a welcome surprise from what i was expecting and i’m so glad that haha pushed for us to spend nearly two weeks in rotterdam and amsterdam to close out our stay in europe.

my preconceived notions about the netherlands prior to arriving with the realities:
amsterdam being packed with drunks
-the drunks were clearly outnumbered by tourists and there are so many roads, walkways and alleys in the city core that you can escape the crowds with just a couple of turns.  amsterdam had a much more relaxed vibe than i was anticipating.  and the cafes… the cafes are awesome…

heavy crowds throughout amsterdam
-a surprising statistic i read about amste     rdam was that the city attracts upwards of 15 million tourist visits per year and that number has grown nearly 50% over the past few years.  while cities like london and paris boast higher numbers, amsterdam is much smaller and has a local population around the 1 million mark so i was expecting asia-like crowds.  the reality is that once you’re off of the trains and more than a 5 minute metro ride away from the city center, the city is quite sparsely populated.  we didn’t brave any of the lineups at attractions such as the anne frank & heineken houses as people were literally waiting hours to get into each yet we still had a very enjoyable stay.

high cost of living
-both rotterdam and amsterdam rated in the top 10% of most expensive european cities but the two most expensive portions that we noticed were transportation fares starting in the 4 euro range for one-way travel as well as eating within the tourist district of amsterdam.  transportation was a bit of a shocker as a roundtrip to a nearby beach under an hour a way cost us 56 euros ($80+ cad) as a couple.  to put that into perspective, an hour long rapid train ride from rotterdam to amsterdam cost us under 40 euros.  we also kept our food costs down by eating at markets and outside of the city core.  rotterdam’s food scene is very much like berlins; cheap with more ethnic choices than you know what to do with.  we really enjoyed rotterdam

more old towns
-dutch history doesn’t date as far back as some eastern european countries and the new architecture over the last century in rotterdam makes it one of the most modern cities in the world.  i do want to note that this is different from cities in china where gigantic skyscrapers dwarf historic buildings.  the modern architecture is mixed into the city blocks within the same scaling.  quite a change from 400 year old buildings and roads.

busy city life
-both amsterdam and rotterdam offer much more than touristy visits throughout cities.  renting a bike to get out to the coast for a nature escape is easy to do but stay aware of the weather as the coast can get windy at times

traveling this year has taught me to keep my perceptions in check as we’ve visited many places where my perceptions have been quite different from reality.  10 days in the netherlands went by all too quickly, as did the last seven months actually, but i’m happy we got a chance to spend some time with the dutch.