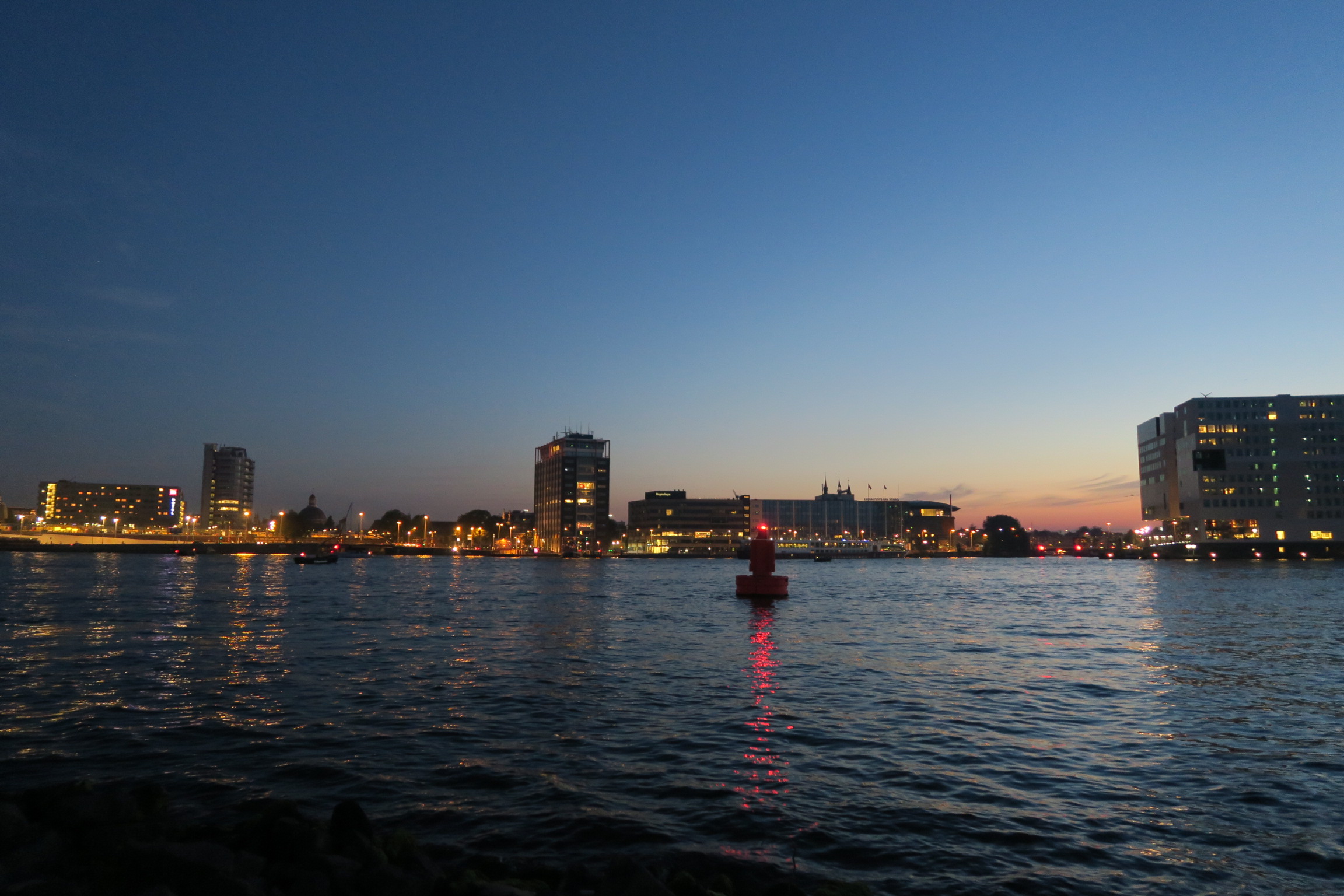 jojo:
what do i like?
-impeccable transit network.  the reach of the trams and metro lines are amazing and you can get to nearly any corner of the city with ease.  this hasn’t been the case for many of the larger cities we’ve stayed in which could warrant its own blog post
-people watching.  i don’t know if there’s been a more entertaining city to watch people in.  this city must be up at the top of the ‘stupid-shit-per-capita’ rankings and it shows.  this is a double edged sword as there are only so many drunk & retarded british wankers you can watch and continue to laugh at.  actually, no there isn’t.
-street art.  being such an international city, many of the big names have left their mark on the walls here.  our last day will be spent walking around town and i’m looking forward to seeing what these neighbourhoods have grown
-music.  aside from the ‘unce-unce-unce-unce’ beats you’ll hear from clubs catering to those dressed in their best euro-suits, a lot of the music streaming out of patios, food halls, coffee shops and restaurants are really chill.  it gives the city an awesome vibe.

what do i dislike?
-sooooo busy.  mob-like crowds in the daytime and the red light district is jam packed in the evening
-cyclists.  get your cat like reflexes ready cause you’ll need them.  i’m not talking about the locals that ride at breakneck speeds, i’m talking about the visitors who are 10 beers deep and zigzagging through packed city streets on two wheels while ringing their bells like epileptics and have their friends dandling off the rat trap in the back.

what do i like/dislike about the new accomodations?
-can’t say enough good things about this hotel.  the vibe and look of the hotel matches the pictures perfectly.  we’re three metro stops out of the city center but it feels like we’re further because of how quiet it is.  the hotel breakfast knocked our socks off too; a handful of eggs bennys to choose from with legit hollandaise sauce and then a savory something to pair it with (french toast, pancakes, fruit or banana bread).  i think they have opened just recently as their prices seem to be lower than average at about $150 cad/night which we both think is a steal for the quality of rooms, service and food.

biggest adjustments from the previous stop?
amsterdam’s population is only about 30% more than rotterdam’s but the two cities are nothing like each other.  rotterdam is laid back with modern architecture while amsterdam is, well, a bustling tourist center with more night life than you’ll know what to do with.  the prices are about the same with amsterdam being slightly more expensive.  the canals, while not necessarily swim-worthy are much more picturesque than rotterdam’s, the sunsets over the cityscape are gorgeous and the city has a lot of energy once it gets dark.

what was our first meal?
bbq ribs at foodhallen (food hall).  with food stands selling everything from plates of iberico ham to korean fried chicken.  i was on my way to ordering a chicken masala wrap when haha ordered a half rack of ribs.  as a matter of principle i couldn’t let her venture off on her own so we made it a full rack.  smoked for five hours with a dry rub and topped with bbq sauce, served with slaw and gherkins… this was the best bbq we’ve had this trip.  15 euros for the plate which is roughly how much it would’ve cost at home.  in the city center of amsterdam, 15 euros just gets you a burger at a sit down restaurant.

overall impressions?
my thoughts and impressions of amsterdam have been all over the place.  10-15 years ago it was at the top of my cities to travel to.  being our last city after seven months of travel, i wasn’t looking forward to the crowds and the partying which is why we stayed in rotterdam for 7 days and only 3 in amsterdam.  arriving in town breathed new life into me as its very scenic, well maintained and diverse.  then our first afternoon strolling through the city center turned me back into my glowing, cynical self especially after seeing the 400+ person lineup to get into the anne frank house.  since that point it’s been pretty chill; a daytrip to the beautiful town of haarlem (essentially, amsterdam without the drunkards), patios, a final trip to the beach, dutch comfort food and uh, coffee shops.  lots of… coffee 🙂

I don’t love Amsterdam. It’s my second visit to this city and I know for sure that it’s not for me. I was looking forward to doing some shopping until I realized how expensive everything is with the exchange rate and that I can get most stuff at home anyway.

Where to begin…too many bicycles, too many party people, dirtier than Rotterdam, so noisy. We got confused by two transit companies using the same train stations here. On more than one occasion, we couldn’t get out of the metro station because we were using the wrong sets of gates. One set of gates were for the intercity trains and another set of gates are for the city metro.

So nice to end our Euro trip at a great hotel. Brand new hotel with nice rooms decorated in my favourite decor style: minimalist, dutch, modern.

Way too many people in the centre of town. I think jojo is rubbing off on me and now I’m a people hater. 😝 The streets got better as we moved further from the centre but we still had to be on our toes in order to avoid death by many bicycles.

Along with ribs we had bitterballen which is the Dutch version of croquettes.

Amsterdam is okay for couple of days but I would opt to stay in Haarlem next time. The city is too much of a party town and I’m just too old for this stuff. No wonder there are so many coffeeshops around town, definitely need it to deal with the crowds and the noise. At least when you are hit by a bicycle, you are suitably relaxed.