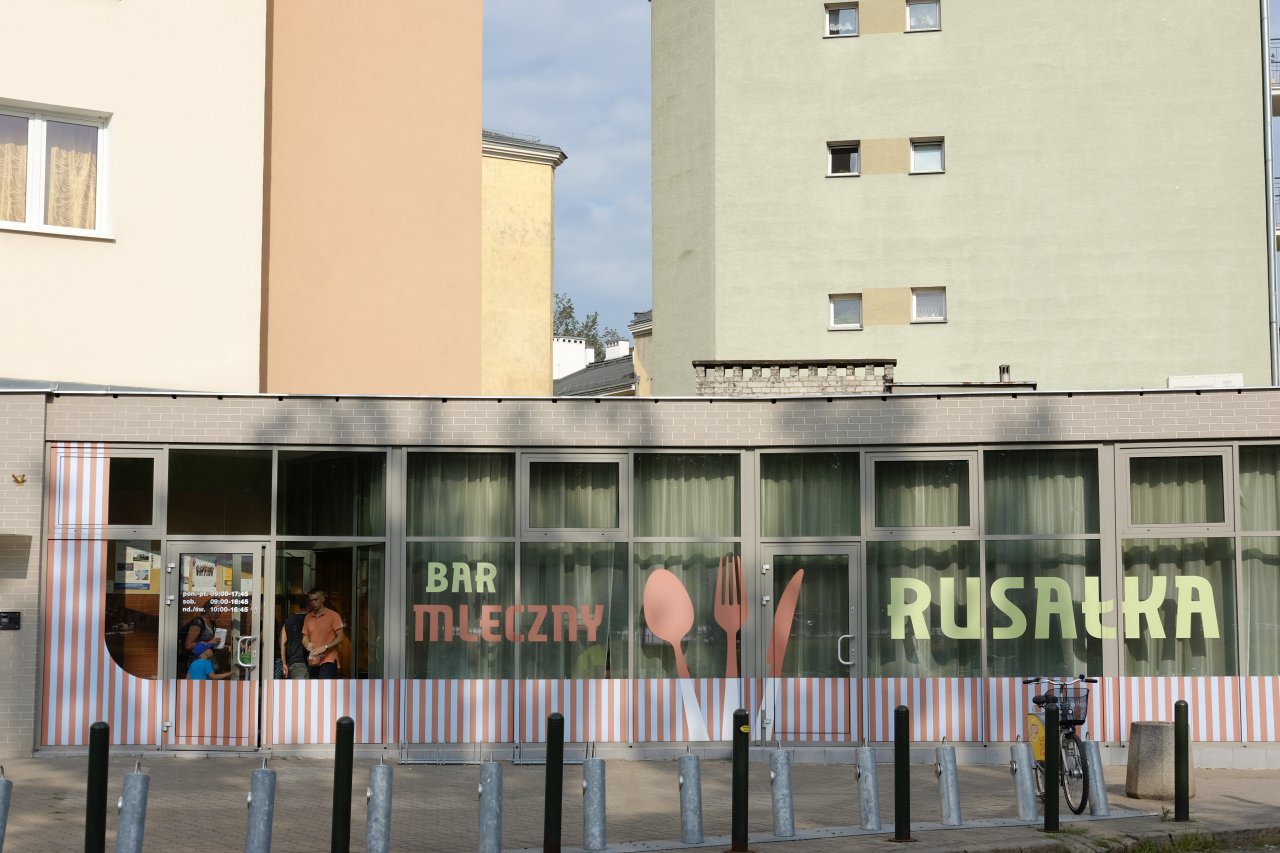 warsaw has been an interesting destination to say the least.  we were caught off guard by a lot of things and this leg has involved a fair bit of culture shock.  we arrived after spending nearly a week in berlin; a city that has a fair bit of grime, history and oozing character.  if i had to summarize warsaw, i would call it a city of contrast.

contrast of age: the old town vs the truly old parts of town
on one hand, you have the ‘old town’, something that seems to go hand in hand with being a european city that wants to be considered a tourist destination (no surprise that both tirana and sarande of albania don’t have one!).  well warsaw’s old town was used by the germans in world war ii and as an action of spite and revenge for the warsaw uprising movement (which was a local movement meant to overthrow the german leadership and lasted three months), was methodically blown to bits.  literally.  only a handful of buildings out of 200+ survived the carefully planned demolition and as such, is in amazing shape and is even closer to that ‘theme park’ feel. the stark contrast to that is praga which sits on the other side of the water and faces the old town.  this river was actually the dividing line between the german and russian forces during world war ii and as the troops occupied many of the previously jewish-habitated homes on that side, many of the buildings are still standing and showing signs of decay.  money is only starting to find its way into the neighbourhoods with some being slated for renovation in the coming years.

this market was active during the communist era and was also once a black market for goods when they were made scarce due to the political climate.  nowadays, many booths are shut down and the ones still open are seeing brisk business.  i could have spent all afternoon in here walking from booth to booth snapping photos of the characters that were running them however out tour guide was being a bit of a, dare i say, bitch, during our stint in praga.

contrast of restaurants: milk bars vs vegan/sushi/hipster cuisine
the food scene in warsaw was also a shocker for us for a number of reasons:
a) the food quality overall is quite good however it is not expensive.  our most expensive meal was roughly 150 klotzny ($50 cad) together with alcohol included and this was nicer than other places we had been dining
b) milk bars, traditional bars staffed by older women and offering up the closest thing to ‘grandma’s cooking’ are still very popular in town, offering full meals for under 20 klotzny each, roughly $6 cad

c) on the other end of the spectrum, fine dining is alive n well.  a search on the michelin restaurant guide reveals 28 listings.  28.  twenty freaking eight.
d) every block has a minimum of one sushi restaurant.  its bizarre how popular and prevalent japanese food is here

e) as if the japanese craze isn’t weird enough, so are vegan restaurants.  we were staying near centrum and this seemed to be vegan central.  on our block alone (just on the one strip in front of our home), i could count five vegan restaurants.  these aren’t large blocks either.