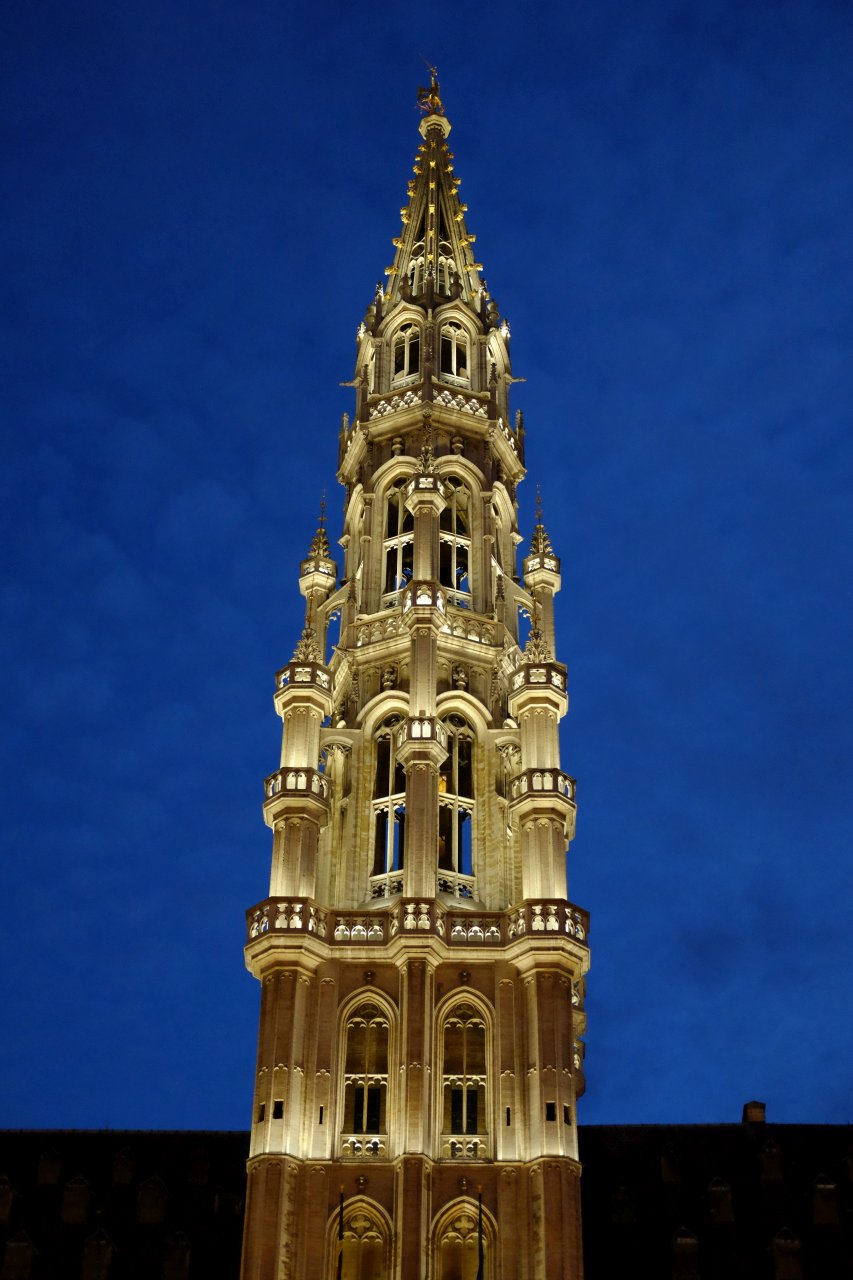 q. favourite meal
a. toss up.  either domini canes in riga for its presentation and otherwordly lavender & berries creme brulee or brasserie du gourmet in brussels for their carbonnade flamande (flemish beef & beer stew).  ermahgerd it was so good.  i’m going to perfect this dish once we get home

q. most memorable moment / best highlight
a. the tintin museum!  we visited the comic strip museum the day before and it was a nice warmup to musee herge where the life of georges remi was laid out in a very detailed and well thought out fashion.  while the bulk of it focused on tintin, about 1/4 of the museum was spent on building the backstory to allow the world some insight as to how tintin became such a beloved character.  this was somewhat like the pixar exhibition we visited in tokyo in that we got to relive moments that brought us so much happiness when we were children.  actually now that i think about it, we were already late teens by the time pixar came out so maybe tintin has a more nostalgia associated with him.  we’ve got a growing list of favourite museums from this trip and for me, this one might be right up there at the top.

q. greatest challenge
a. trying to figure out the godforsaken transit map in brussels.  hands down the most useless map i’ve used this trip.  the transit system consists of a handful of metro lines and a whole mess of trams however the main maps they give you are for the metro.  the most infuriating part is that the map of the city does not match up with that of the metro so if you’re looking to map yourself to go to the north/north-east part of town to visit something like the atominium, that station is in the top left of the city map.  stations in the city center that are to the right of central station are actually more north in reality.  maybe i’m the one person in the world that actually tries to get a feel for a city’s layout via a metro map so my thought process must be retarded however tokyo’s maps are bang on and undeniably awesome in my eyes.  transferring is simple, transit lines rarely overlap and as big as the city is, pathing yourself from one area across town is a piece of cake.  perhaps our issue in brussels is that we’re trying to get outside the reach of the touristy areas which seems to only be accessible by busses and the equally useless tram map.

q. what i miss most from home
a. tennis, relaxing, home cooked food and easy access to the eateries that we miss so much.  both of us are starting to really miss home over this last stretch.  maybe it’s the weather or the lack of beach time to take our mind off of thinking about home.

q. next stop
a. brugges, belgium

q. weirdest observation about current culture
a. i had no idea that the comic strip culture was so strong in brussels.  tintin might be the most famous of the bunch but there are so many others that we learned about at the comic museum that i think i will be looking for some of those as well.  many of them have a very dark sense of humour which is great.  there is also art all around the city which has been quite common in europe as opposed to asia or even back home brussels has a pretty large range of types of art.  there is a comic strip walk around town where giant murals of famous belgian comics are continuing their adventures in paintings, your typical graffiti tags, street art murals, tilework either by way of the famous artist ‘invader’ leaving his mark throughout the city or even on communal tables that are decorated with felt tips and countless galleries to peruse.  we came across one popup gallery that constructed their macro images with micro images of bikini bottoms.

q. one tip i would give myself if i were to come back
a. time it with the flower carpet that gets rolled out in the grand place.  every two years a 77m x 24m ‘carpet’ is constructed out of begonias within the most famous square of the city.  surrounded by historical buildings and deemed a unesco heritage site, it truly is a beautiful square that looks better when you can pan around and admire the gorgeous architecture in a 360 degree view.  we’re actually just a week early from the festivities which also coincides with the atominium’s (one of the weirdest yet coolest buildings i’ve seen) anniversary; an event that will have it lit up at night time with fireworks surrounding it.  brussels is an amazing city for photography especially at night and these two events would’ve been some fun venues to capture.

q. friends i’ve hung out with/visitors
a. on our own again this week.

q. one random/weird/cool thing i learned about the country i’m staying in
a. children are incessantly whiney here in brussels and even on our flight over here from riga (which i have to assume were belgians since they were speaking french).  the kids are constantly whining, crying and acting like little brats.  many of them aren’t even voicing their discontent, instead they’re making horrible groaning and shrieking (not to be confused with shrek’ing) sounds that make me want to stab my ears with a fork.

q. one new experience/memory that will stick with me
a. the military presence in the city of brussels.  i had forgotten that the bombing in brussels took place just a mere five months ago at the midi train station.  to compound that, the day after we arrived, a man was shot dead after attacking two police officers with a machete (solid tactic.  clearly not a lot of thought put into that plan) in the airport town of charleroi, where we landed the previous night.  so all weekend long we’ve been shadowed by groups of policemen in bulletproof vests and army soldiers touting automatic rifles as they make their rounds around town.  i’d say that i definitely feel safe but it also is a little surreal to be somewhere that is on such high alert for random acts of violence.

q. portion of luggage that’s been the most & least useful
a. most useful – definitely my laptop.  it’s served me great this whole trip (knock on wood) but it has been especially awesome with how hard i’ve been working it over our last few stops in warsaw, riga and now brussels.  while it’s not perfect (touchscreen can get buggy, hard drive too small, touchpad sucks), it does the job and has turned out really solid considering i bought it one week before leaving and only had a few days to set it up before i flew out in january.  least useful – hey, how about that paddleball set?