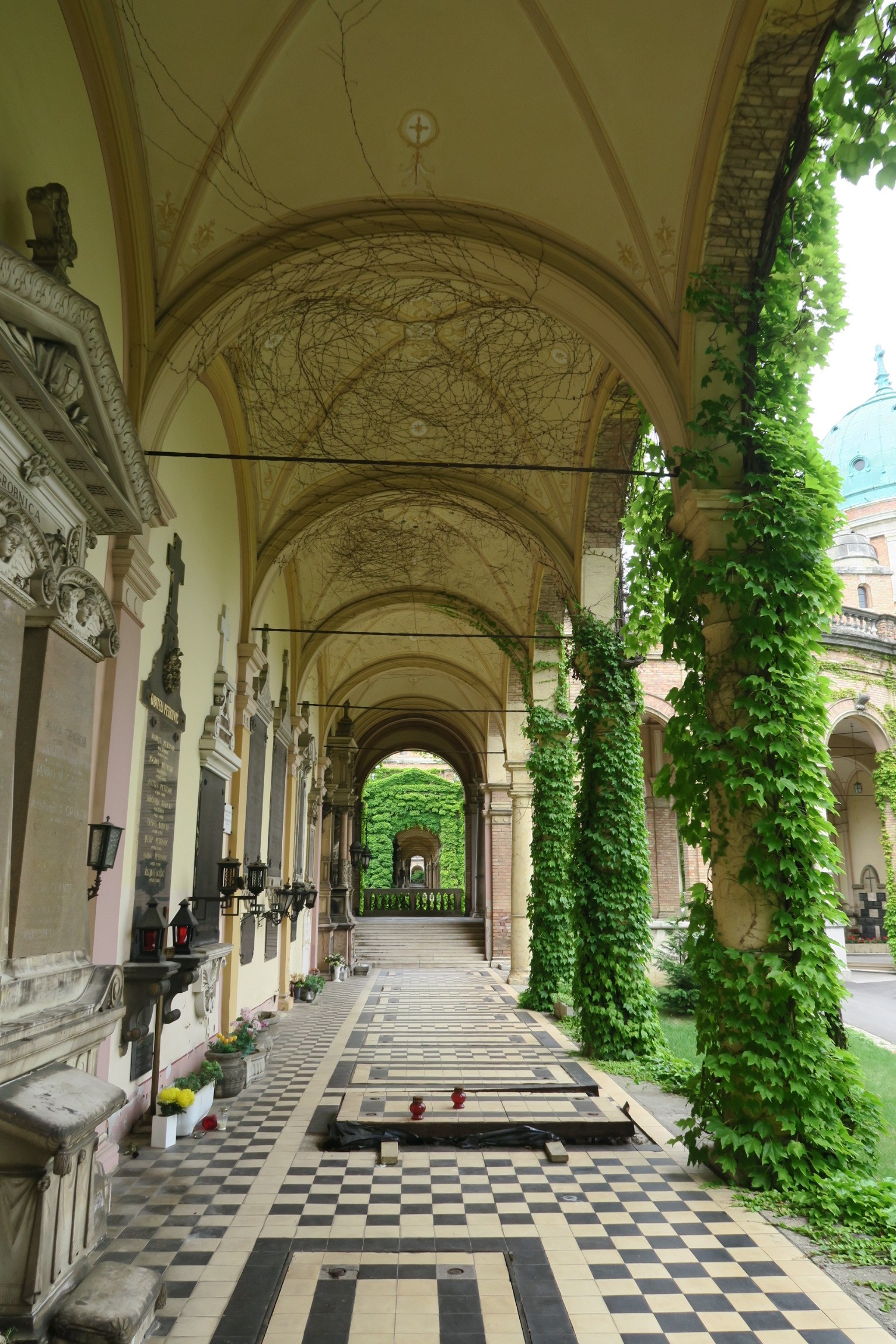 we only spent two and a half days in zagreb and although it isn’t a large city, the days flew right by.  by this point we had spent nearly two weeks in croatia moving from the south to the northwest before stopping by the country’s capital and i don’t know about the other two people i was with but i was ready to kick up my heels and relax, eat some food other than pasta/pizza and do some sightseeing besides walking through our 100th ‘old town’.  to take a quote from our awesomely carefree airbnb host, zjarko, in porec as i was looking at a picture of the city’s old town… “(pointing to cathedral) that’s old, (pointing to town square) that’s old, (drawing a circle around the town with his finger) everything’s old”.  and then he walked off.  that’s where my mind is at these days.

croatia has surprised me from the get-go and zagreb was no different.  usually the largest cities are the ones that are overrun with tour groups but it was quite relaxed compared to waterfront towns like dubrovnik & porec.  the food was very diverse, prices were easily 25-50% cheaper than dubrovnik and getting around town was laughably easy with their tram system.  we haven’t had great experiences with trams this trip from cities like barcelona (aka: the slowest and most puke inducing trams i’ve had the pleasure of riding) so it was great to get into a city where public transport was actually efficient and not a time drain.

some of the sights of zagreb that we really enjoyed were:

underground tunnels
one of a number of underground tunnels that the city opened to the public during our stay.  these were built for the purpose of bomb shelters and escape tunnels for political parties as well as to store food rations from market vendors

zagreb cathedral
the tallest building in croatia, the zagreb cathedral was damaged and rebuilt numerous times but most severely in an earthquake in the late 1800s.  the neo-gothic style is similar to la sagrada familia but there were barely a handful of people

mirogoj cemetary
the first cemetary that we considered a sightseeing destination and it didn’t disappoint.  grand arcades of, well, graves but beautiful nonetheless.  definitely recommended if you can get over you know, dead people and stuff

church of st mark
just down the street from the museum of broken relationships, this romanesque/gothic church features one hell of a gorgeously tiled rooftop in the pattern of the zagreb coat of arms

we also got a chance to indulge in some city food which for me was a giant leap over my italian starch diet (j and haha ate seafood to their heart’s content though).  prices were roughly in the ballpark of 50 kuna per entree ($10 cad) whereas a simple pasta in dubrovnik was closer to 80 kuna.  truffles however, were quite a bit pricier here so unfortunately our truffle diet for this trip is over 🙁

beer:
zagreb is home to croatia’s biggest microbrewery, medvedgrad and they have a taproom to sample all their brews.  well it’s not exactly a taproom, it’s more like a conglomoration of five bars situated side by side with a joint patio the size of a car dealership.  they had seven beers on tap and their fakin ipa is downright awesome and costs just 19 kuna ($3.75 cad)

oh and how could i forget about our accomodations.  we lucked out in the biggest way by scoring this spacious two bedroom apartment for $80/night (total, not per person!).  our airbnb experiences have been all over the map this year but this one was immaculately presented and decorated.

it didn’t take long but zagreb has made it onto our list of cities to revisit.  what better way to start or round out (or both!) another trip to croatia to explore more parks, islands and towns.