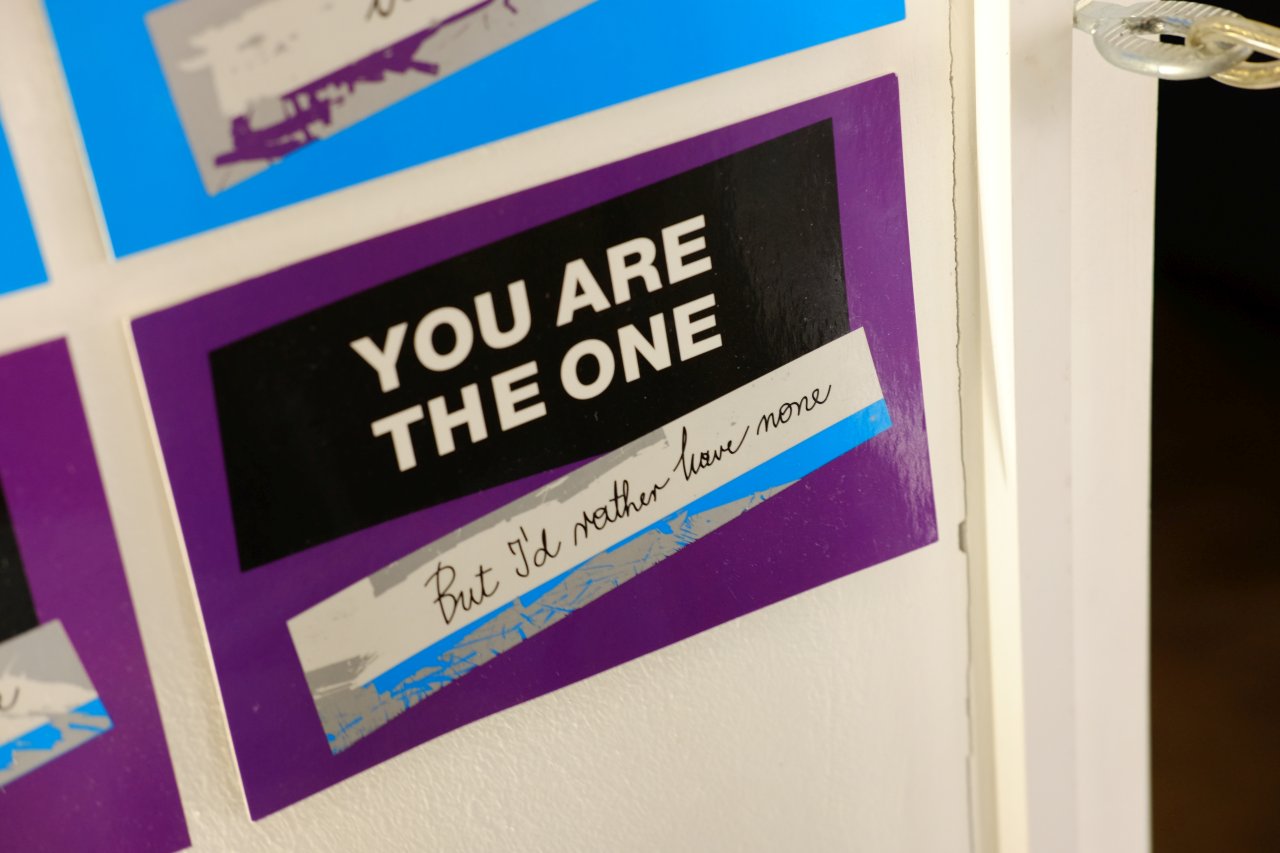 another super cool museum stop on this trip was the museum of broken relationships in zagreb. it might sound depressing but it was less about chronicling the demise of relationships but instead about focusing on the symbolism of certain items to their relationships.  all the exhibits were donations from visitors and this allowed for a lot of unique stories tied to each exhibit.  admission is only 30 kuna per person ($6 cad) and a complete walk-through only takes 60-90 minutes at the most. the creators of the museum had discussed opening such a museum for a few years and it wasn’t until they separated that they compiled an exhibit for display.  the museum of broken relationships started out as a touring exhibition that saw it visit more than 30 countries during which time it saw many items donated from visitors.  it wasn’t until 2010 that it found a permanent home next to st mark’s cathedral here in zagreb. not all of the exhibits dealt with romantic relationships.  there were also those that touched on families getting torn apart by way of refugee life, suicidal parents and deadbeat dads. maybe i like people watching a little too much or maybe i’m just a sadist at heart but i really liked this museum.  definitely a different subject matter and it was small and intimate.