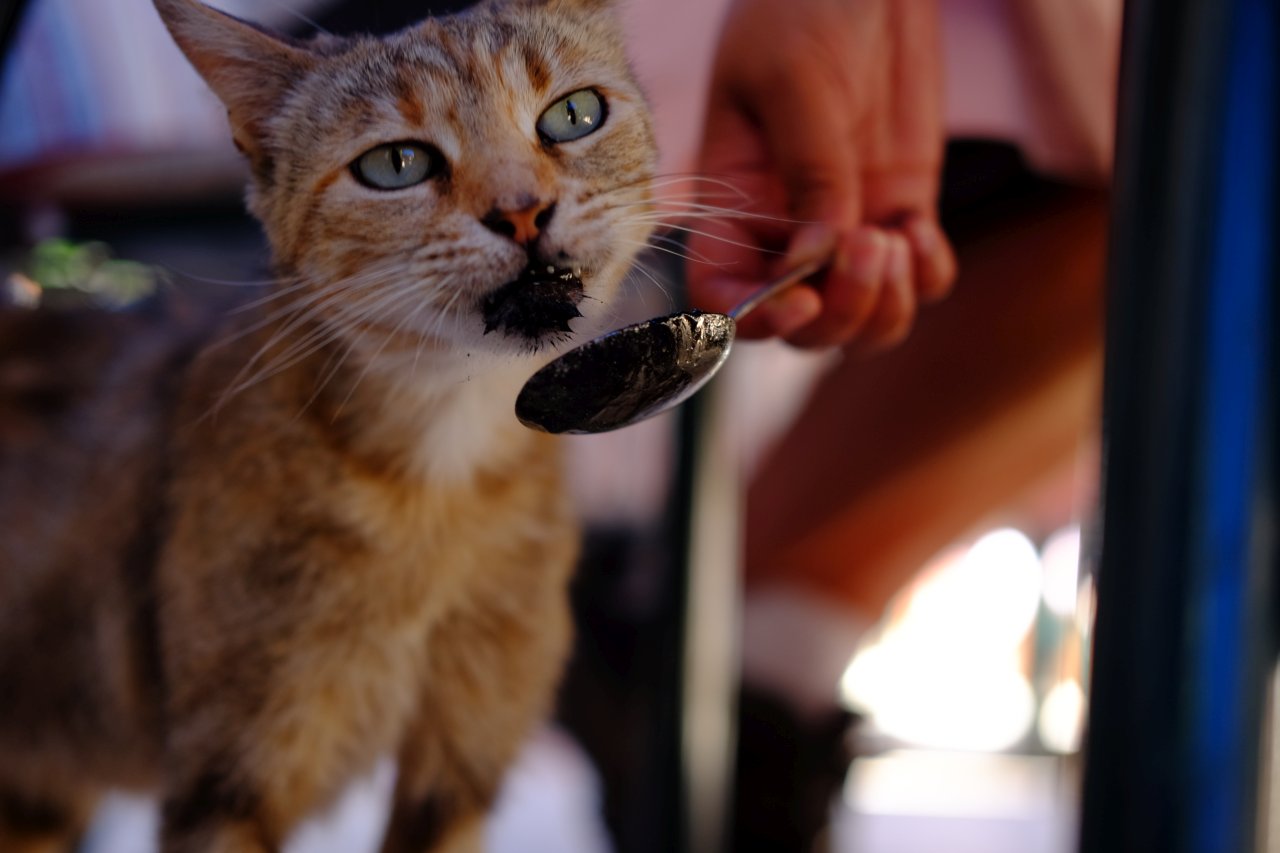 in dubrovnik we had crossed paths with a small group of travelling frenchmen who were on the tail end of their stay in croatia.  they put us onto a small town north of dubrovnik that, according to the french couple, had the best oysters they’ve ever had.  a pretty bold statement coming for the french and even though i couldn’t partake in the eating, i thought we had to check this place out.

the town is called ston and it’s about, an hour north of dubrovnik via the coastal highway.  the area is known for a few things:
-oyster farms, visible once you turn off the highway and drive past the bay
-salt flats, ston is one of the last areas in the world that still harvest salt in a fully natural method.  i wish we had a chance to get higher for a better vantage as it was a very unique sight
-the wall of ston, the second longest wall in the world behind china’s.  while the town itself isn’t that large, the walls were required to cover the hilly peninsula and you can see them wind their way up and down the mountain.  quite a sight. we barely stayed two hours which was enough to snap a few pics and sit down for lunch.  on the menu were of course some fat, juicy oysters:

it was a short stopover in ston.  anyone who likes their oysters for less than $2 cad should make an effort to stop by here.  it works in great if you’re making your way up/down the coastline in a car though i’m not sure how convenient it is to bus it from a bigger town.