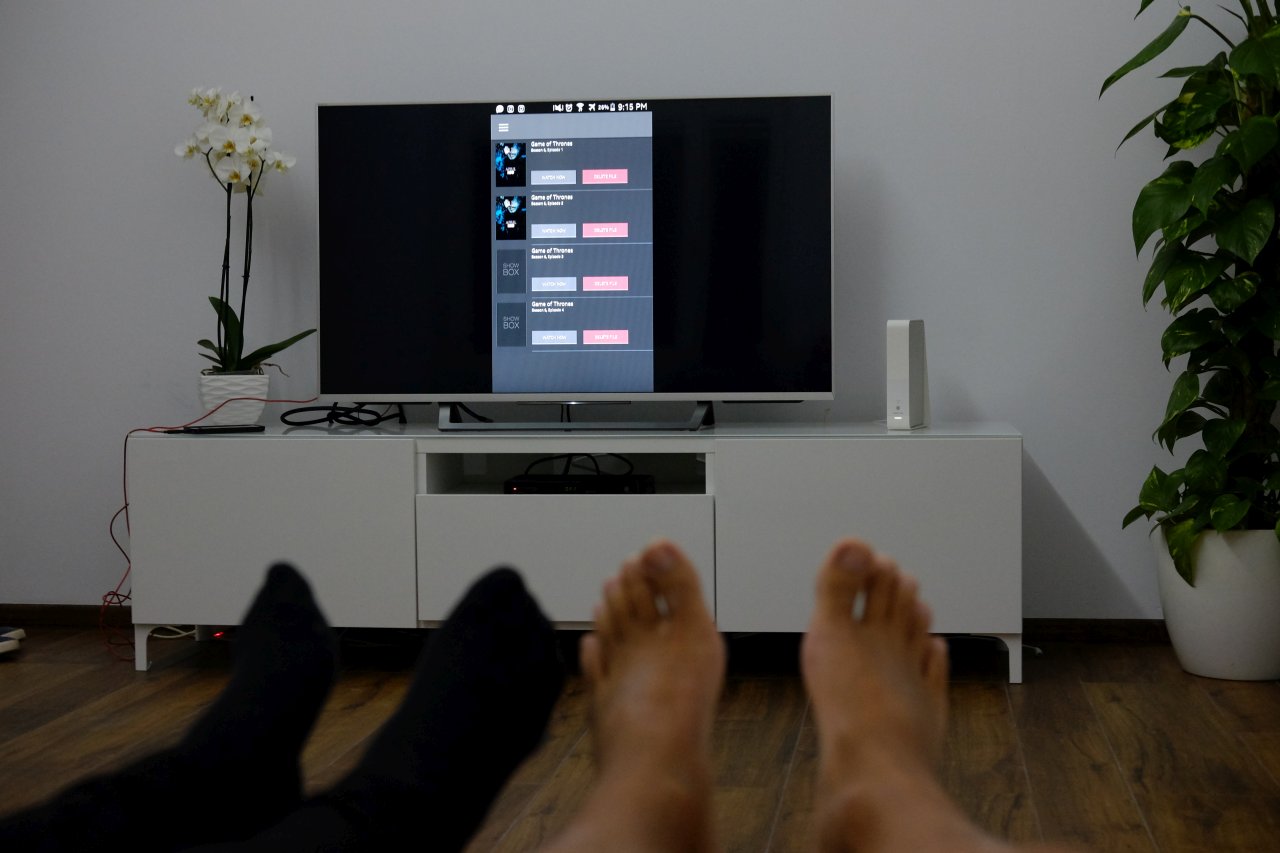 jojo:
what do i like?
-comfort food aka perogies aka i’m going to eat until resemble one
-a capital city that’s relatively small in size; we haven’t explored much yet it feels a lot like zagreb which both of us really enjoyed
-warsaw, unknown to me until we got here, has a really strong food scene. both of us are content eating either comfort food or homecooked chinese meals this week but we’ll have to balance that off with some restaurants too. it’s been a while since we’ve had a splurge meal but this might be the city to do it in with the prices being very affordable
-our airbnb – see below…

what do i dislike?
-hard water – we’ve been running into this since denmark and still haven’t quite gotten used to it.  the water is safe to drink but the calcium/magnesium leaves a film on everything and boiled water usually has this oily top layer on it which tastes kind of interesting in your tea & coffee
-this isn’t warsaw specific but what does it take to get a juice with pulp around here?  this seems to be a recurring thing in europe in general.  there will be places where i can pay north american (and higher) prices for a pulpy juice but i still haven’t been able to find anything at any local markets.  bizarre.

what do i like/dislike about the new accomodations?
we can finally relax. i still think that our airbnb in zagreb was a better deal as it was twice the size, cheaper and very comfortable but we weren’t there long enough to really enjoy it. so for the first time this trip, we’ve hunkered down and dug in to watch some tv (with the exception of an episode of alf on our 14″ tv in split). a 50″ bravia with a chaise lounge (i miss my couch :*() = season 6 of game of thrones!

and the rest of the place ain’t so shabby:

biggest adjustments from the previous stop?
-being able to wake up in the morning and go at our own pace now that we have a kitchen again. having to plan out our days and being on the go for most of it was exhausting considering how large the city was
-although we tried to take it easy in berlin, there was a lot to see with a fair bit of effort required for travelling in terms of transferring numerous times even though the time wasn’t that long. warsaw is very compact with an extensive transit network and looks to be perfect for sightseeing

what was our first meal?
comfort food at a bar mleczny aka: polish milk bar. these bars came to be around the turn of the 20th century to provide a method of cheap yet nourishing meals to the public. over time and the war-torn periods as well as through the years under german and soviet rule, these bars remained popular during the great depression, communist period and in the 80s during martial law as meat was a rationed commodity. the decor is simple, food comes fast, is self service and you get a mountain of food for a handful of zloty (i can barely keep track of all the currencies we have in our pockets).

ordering was slightly difficult as the lady behind the counter didn’t speak much english so after a lot of pointing and nodding, we got:

all this came to 33 klotny which is about $11 cad. we were stuffed by the end of it. well, kinda. i went back up to order dessert and came back with 2 orders of perogies. another batch of meat ones and then a dessert type as well. as you line up for your food, you pass your voucher to the kitchen of ladies (ie: a grandma-style kitchen) and sometimes they call out your order when it’s ready and sometimes they don’t. well they didn’t when i was up there and i grabbed somebody’s pork cutlet instead and got scolded for it.

overall impressions?
although we haven’t seen much of the city over the first 24 hours, we felt comfortable enough in extending our stay from five to nine nights after just one evening. we’re content with settling down for a little while, recharge, make ourselves at our home away from home and catch up on things that we’ve been neglecting. i’m really liking the architecture in this city though. most of it is relatively new as much of the city was destroyed by the germans but there are still many buildings from the communist era that are still standing. we had also planned to spend the end of summer in northern spain and portugal but i’m really digging the vibe in poland and am more than happy to be here.

Polish cuisine is right up my alley. Love perogies, potato pancakes, many varieties of soup. I just hope I don’t become a potato dumpling by the end of our stay in Poland.

Once again, no grasp of Polish language at all. Trying to say the letters as they appear is completely useless because there are sounds that I have never heard of. And having to deal with another currency is very nerve wrecking when trying to pay at the cash register with half a dozen impatient Poles behind you. I sign with relief when I could just tap my credit card to pay.

I love the new airbnb! We are in a completely new unit, in a newly renovated building. I think we are the only people here as there are no other lights on at night. There are still construction taking place during the day. The jackhammering doesn’t happen until 10:00am which is the perfect wake up alarm for us. We even have a 24 hour security guard.

Warsaw does not appear to be ethnically diverse. At least this seem to be the case in the neighborhood our airbnb is located. Coming from Berlin which is very diverse, it’s a bit weird to be one of the only asian person around once again. Hopefully that’s just our neighborhood and not indicative for the rest of the city.

Lots of perogies. I really like these milk bars. I saw several dishes other diners were having that I want to try so I took a picture of the menu to figure out the dishes.

Warsaw seems like a very interesting city to explore but I am looking forward to some nice r&r in our airbnb apartment. Sleeping in, reading, napping, game of thrones, more sleeping…bliss.