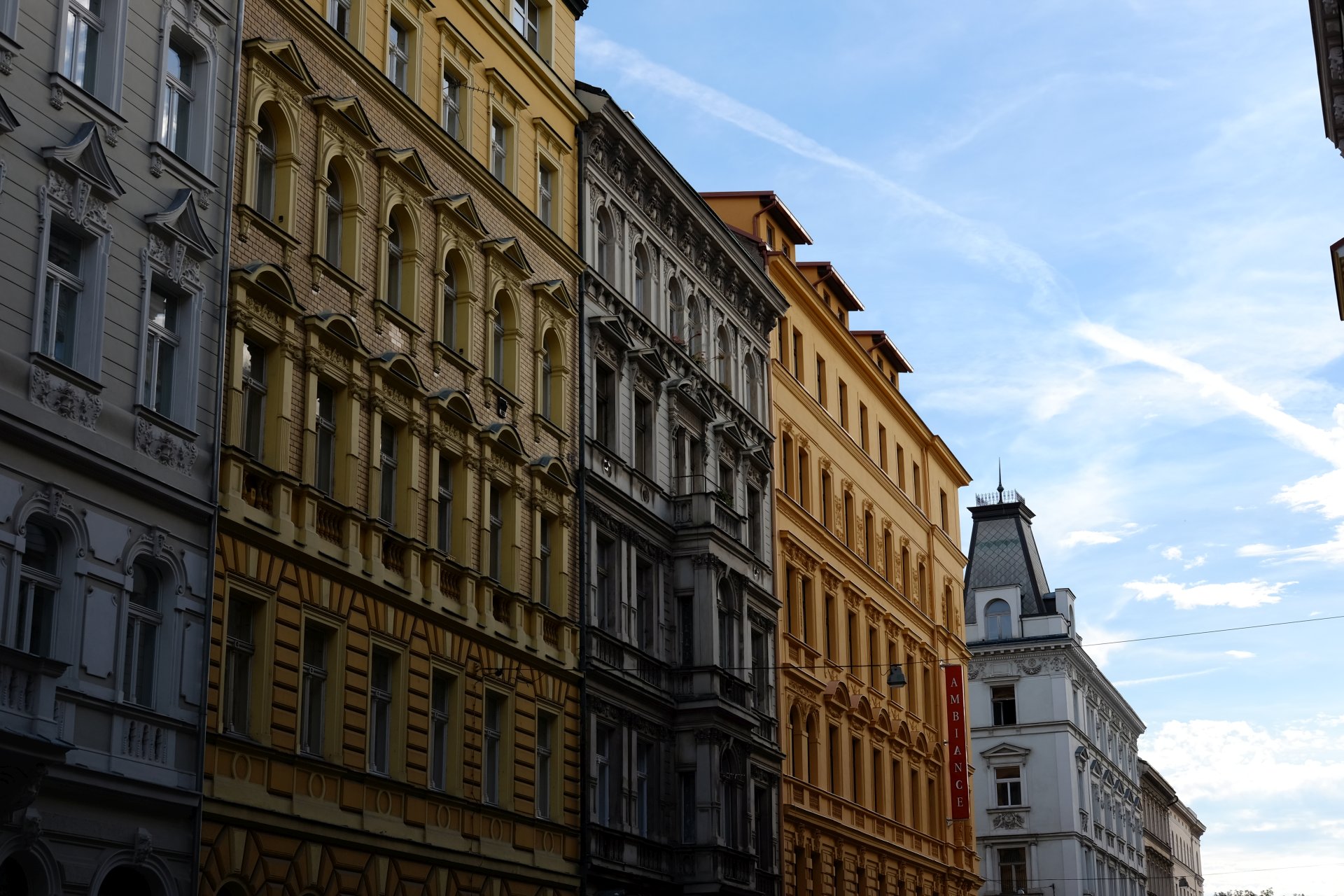 q. current home/addy where i stayed (neighbourhood) and how long
a. zagreb (3 nights), prague (5 nights)

q. favourite meal
a. our last dinner in zagreb.  pork spring rolls, beef empanadas, mixed greens and panko breaded pork tenderloin at street food mukoaka.  not local in the least but after a month of eating pizzas and pastas, i’ve missed the hell out of food like this.  our first meal in prague was also delicious but i think i was just so relieved to ditch pasta by zagreb that this meal holds a place deep in my heart.

q. most memorable moment / best highlight
a. roaming around prague over the first two days with j as our tour guide.  having lunch at one of his fav neighbourhood restaurants, veverka as well as his watering holes of choice.  managed to get my hands on a handful of beers over these two days but my stomach derailed that train.

q. greatest challenge
a. being sick and trying to balance it out with wanting to maximize my time in the city.  afterall, we planned our trip this way in order for j to be our tour guide for these five days and to get sick on this leg has thrown a wrench in those plans.  i essentially didn’t have a single full day to spend around town as i did three half days, two of which i regret leaving the house as i was sicker by the end of each day.  waking up on day two with a kinked neck and stiff back (thank yous go out to the piece of s#it bed at our airbnb as well as the daydreaming driver who rear ended me last summer), being glued to the toilet on day three, having screaming headaches added to the mix on day four and puking my guts out on the fifth day.  worst. travel. week. ever.

q. what i miss most from home
a. being sick to the point where the only place you want to be is YOUR bed.  fortunately this is only my second stretch of being extremely sick but this was the worse of the two.  bad enough to the point where during those countless hours of tossing and turning on the crappy couch i was sleeping on, had circulating thoughts about coming home early.

q. next stop
a. berlin, germany

q. weirdest observation about current culture
a. picked up some stuff about beer culture which is such a big chunk of czech culture.  being in the birthplace of pilsner beer, these people take their beer seriously (as i’m sure we’ll find out that the germans do as well).  from how they pour their beers with varying ratios of foam to liquid, covering the top of the beers with a heavy layer of foam to slow the oxidation process, washing and chilling the mugs prior to filling, delivering beers to you always with the handle to the side and ready to pick up and rarely letting you go more than a minute without a fresh beer.  in fact, i couldn’t keep up pace and i would usually have a new beer on the table as i was getting towards the bottom of mine.  no need to order, the waiters and waitresses are simply paying attention.  the bills are so simple too:

the hashmarks are hladinkas (full beers), x’s are schnitts (half beers) and the food is added with each cost.  when you’ve finally called it quits, they total everything up at the table without the help of calculators.  yes, math is actually a required skill here.  oddly enough i didn’t see any asian waiters/waitresses.

q. one tip i would give myself if i were to come back
a. well the saving grace of getting sick here is that it’s motivated me to definitely come back to prague.  might book a few days in town and then rent a car to tour some nearby cities like plzen or even drive up the river towards germany to get into the countryside.

q. friends i’ve hung out with/visitors
a. j-lo to the end of prague and we’re on our own for the remainder of the summer

q. one random/weird/cool thing i learned about the country i’m staying in
a. so many asians, namely vietnamese.  i thought that paris had a large vietnamese population but it’s nothing compared to prague.  i think that the vietnamese are the largest minority in the czech republic and you can tell by the number of restaurants they own around town in addition to practically every corner store as well.  there is SO much pho and banh mi to choose from that even while lying on my death bed this week, i managed to squeeze in three vietnamese meals.  i think haha may have even had pho everyday this week.  we were speaking to a restaurant owner and he told us that his parents were the generation that immigrated to prague after the vietnam war.  not sure if it’s that peoples’ palettes are changing or if the vietnamese are starting to establish themselves in the local economy but the recent surge of new asian restaurants popping up was a welcome surprise.

q. one new experience/memory that will stick with me
a. looking upwards from the streets of prague at the tops of the buildings.  i don’t know what it is about this place but i’ve never seen this anywhere else that i’ve visited… the skies are so blue and the white of the clouds are so crisp and sharp that when the sun hits the corners of the rooftops, the line between building and sky doesn’t even look real.  it reminds me of that scene in inception where the buildings are folded over at 90 degrees; completely nonsensical.  the top of the rooftops are all so different from each other and for some reason the clouds seem very low here… which could explain why sunsets look so bizarrely awesome as well. q. portion of luggage that’s been the most & least useful
a. most useful – showbox app for my phone.  while lying in bed this week i’ve rewatched most of season one of game of thrones to remind myself how stupid all of the starks are.  all of them except arya.  least useful – paddle ball set.  we’ve used it for a total of 15 minutes since picking it up in greece.