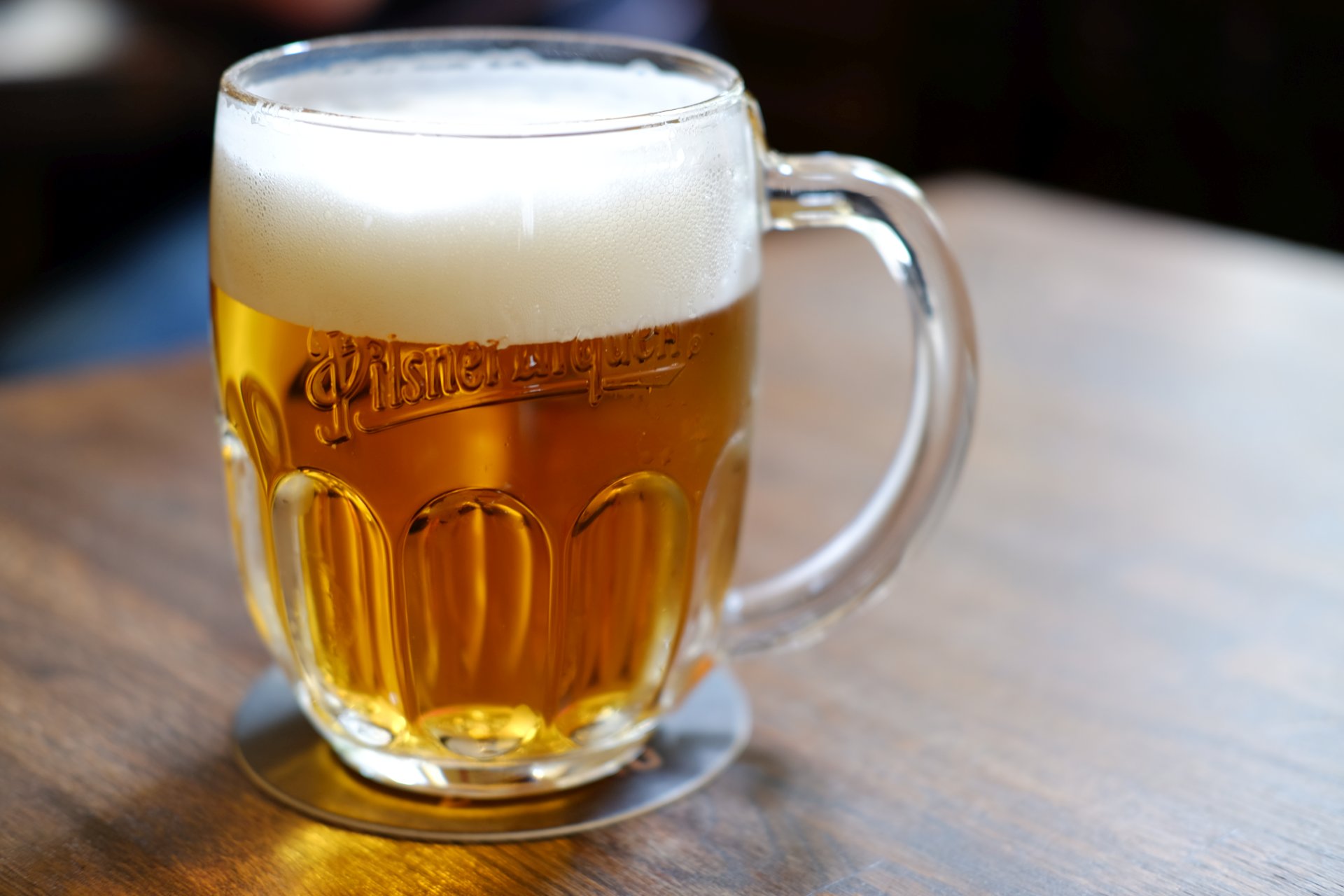 jojo:
what do i like?
-beautiful city.  i don’t know how many cities i’ve said that about but the pictures of prague don’t do this city justice.  the mouldings, spires, rooftops, windows, tramlines, bridges, castles and sunsets, cobblestone sidewalks, it’s amazing.  especially after spending the last few weeks in towns with mostly grey and orange colour patterns.

-food – goulash, duck, beef, pork… saucy and served with dumplings (which are quite similar to bread), rice and potatoes.  this is the type of food i expected as we made our way up from albania to here but all along the coastline the fare was predominantly seafood.
-asian food!!!!!  prague has a large vietnamese population and you can’t go very far without passing a vietnamese, thai or even chinese restaurant.  granted, many of the chinese restaurants also serve sushi but beggars can’t be choosers.  looking forward to getting our fix of pho (which i stand corrected when i thought it wasn’t hard to replicate.  all pho is NOT made equal) over the next five days.
-value – most meals have run us under $10 cad and vietnamese is about $5 for a bowl of pho.  beers are under $2 cad and the subway is just over $1.50 a ride.
-real pilsner beer, how it was meant to be brewed, ordered and poured.  j-lo has given me a rundown of what real beer culture is like (as pilsner was born and bred from plzen, a city west of prague) and i’m glad to finally be here to experience it firsthand.  note: i do not regularly drink pilsners or really anything lighter than an ipa but all beers are not made the same.  because of the proximity to the pilsner urquell brewery, some bars serve tank beer which is more or less as fresh as a beer will ever get.  the beer doesn’t come into contact with wood or metal during its transport and will only last a few weeks.  the end result is a SUPER creamy, frothy, fresh beer.  the froth is almost dessert-like.  good times.
the various pours:
hladinka – less foam more beer schnitt – basically a half beer with half foam.  rather than ordering a small beer this is a replacement for your ‘one-more’ for the road what do i dislike?
-nothing about the city, everything about our airbnb

what do i like/dislike about the new accomodations?
the law of averages has caught up with us.  our new place is quite roomy and in a conenient yet quiet area but there’s more cons than pros.  our washer problems have continued; our first load of laundry never got wet after one cycle so we started it again and after another few hours everything was still wet and soapy.  after another cycle everything remained soaking wet and after some messing around at 2am we gave up and went to sleep.  eventually we figured out that the washing machine is broken and doesn’t drain, quite similar to our washer problems in madrid.  our bed sucks and woke up with a stiff neck and back after my first day.  the shower also leaks and the toilet broke itself for a short stretch.  sigh… can’t wait to get out of this place… our next accomodations are in a hotel in berlin with full amenities and you betchurass that i’m going to live it up to the fullest.

biggest adjustments from the previous stop?
i feel like prague is quite similar to zagreb.  it’s a big city with lots of sightseeing available and also laid back with lots of places to eat.  if anything, i’d say it’s more touristy in prague but outside of the old town and the main sights, prague is very quiet.  it helps a lot to have j-lo as our tour guide here; he’s been here five summers in a row and counting so we’re on cruise control for this leg.

what was our first meal?
-muesli.  exciting haha.  after almost no sleep and a 730am flight out of zagreb we stopped by a coffee shop in j-lo’s airbnb’s neighbourhood for a small snack before our lunch spot opened up.

-for lunch, we had a pair of traditional czech dishes, which i’m not even going to attempt in typing out in czech:

a beef stew in a slightly sweet, creamy sauce served with cream, cranberries and ‘dumplings’ roasted duck that was fall-off-the-bone tender ala duck confit, served with three types of dumplings.  i hadn’t know that these dumplings expand 10 fold once in your stomach.  live life to the fullest. overall impressions?
love what i’ve seen of prague so far.  it has the food i was hoping to be eating once we got here and with such a large vietnamese population who immigrated here during the post-war era, there are so many places to pick from.  the parks are amazing and we even found some clay tennis courts which, crossing my fingers, we might be able to get some court time on.  after visiting a city like prague, it pains me to remember how expensive it is to eat, drink and live back home 🙁

Love love love having access to a good bowl of pho! Finally!

Nothing, Prague is a very pretty city. I must admit that I’m pretty burnt out from travelling so I spent most of the second half of the first 24 hours inside. All the mini markets in Prague seem to be run by the Vietnamese and they carry a great variety of instant noodles. On my day off, I had instant noodles, Starbucks Coffee and read a book.

Where do I begin…it’s bad enough we didn’t even bother with photos. The bed was not comfortable and the sheets smelled like curry. The washer didn’t work properly and I had to handwash everything afterwards.

Going from an amazing airbnb to a very bad airbnb.

It felt like we ate a lot. The Czech dish I had is called svickova which is beef in cream sauce served with dumplings. Very yummy and very rich. The dumplings were more like rolls of dense bread. Prague is beautiful. The first night we took a walk along the river and the view was incredible. Beer culture is huge here and I’m glad that pilsners are pretty light beers so I could have at least one jug of the stuff without tipping over.

sightseeing and staying fed in prague

Getting my pho on in Prague