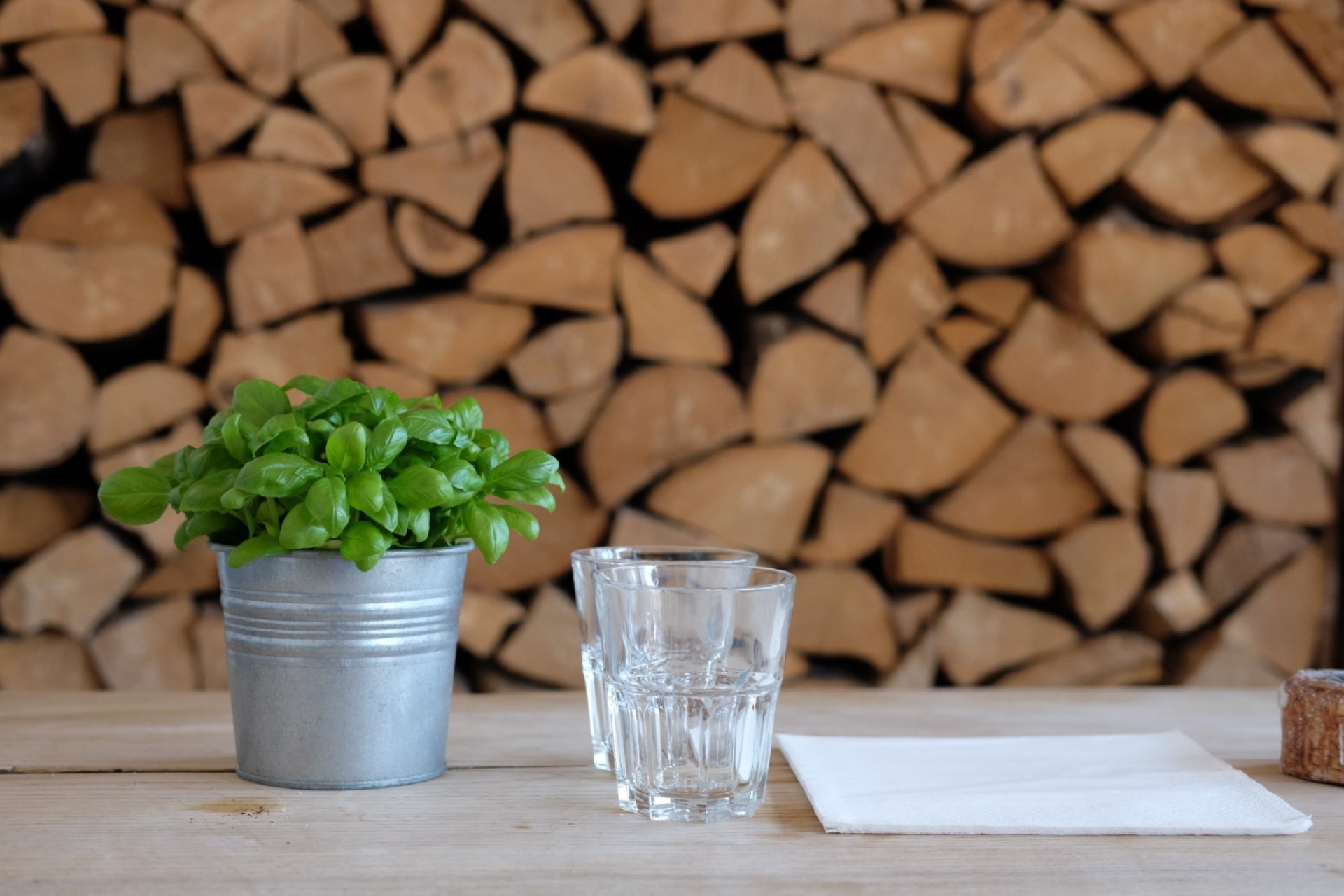 after a month in spain and portugal we planned for a short stay in denmark.  i hadn’t seen my parents since we set off in january and their cruise was based out of copenhagen so we managed to spend two days together there.

we booked an airbnb a little out of the city center in frederiksberg, a neighbourhood about 10 mins outside of town via one of the two metro lines.  it was really relaxed, had a very suburban vibe with wide streets and bikes everywhere you turn.  with only two full days, we didn’t get a chance to explore too much of the city but every area we went looked very similar but with varying amounts of people lining the streets. food options in copenhagen are far from the cheap side.  fast food starts in the 50 kroner ($10 cad) range for something as simple as a donair/gyro and sit down restaurants are usually in the 100-200 kroner range with very few being cheaper than 150dkk.  the reason i bring up the cost is to compare with what we have at home.  we had our first dinner at the street food market on paper island which is a collection of ‘street food’ vendors inside one large warehouse.  it’s a great setup and offers up some very good food for relatively cheap prices.  almost every stall had items in the 70 kroner range with most meal-sized-servings costing roughly 100-125 dkk.

both haha and myself have a soft spot for street food as we like to head to portland to sample their seemingly endless number of food trucks.  our first date was also at the re-up food truck in vancouver.  i suppose it was love at first meat.

anyways, i’m getting off topic.  the food trucks in portland are all very affordable and are cheaper than many casual dining options.  vancouver’s setup is slightly different in that the food trucks originally started out being affordable but as popularity has grown, the assbackwardness of our city has driven the prices upwards instead of downwards.  it’s at the point where many restaurants are selling simplified versions of their popular items in a food truck version for only a few dollars cheaper than at their restaurants (the flipside being that many restaurants have sprouted up thanks to the popularity of their trucks).

now back to copenhagen.  in a city where everything is viciously expensive for all tourists except if you happen to be coming from london, new york or dubai, the street food market is very reasonably priced and the food quality was quite good.

our second day was spent walking around the vesterbro district which is adjacent to frederiksberg.  we found this area to be more diverse than where we were staying; trendy furniture shops, cafes, restaurants mixed in with hotels, gentlemen’s clubs and the odd drunkard or two.  the contrast was very sharp.  one street corner would have a fancy hotel and across the street was a strip club that in many cities would look average but for some reason stood out as very seedy given how clean and peaceful the rest of copenhagen is.

the meatpacking district used to be home to copenhagen’s meat industry businesses but it’s since been turned into a concentration of restaurants and bars.  we had lunch at a restaurant called mothers and stuffed ourselves silly with italian food.

we spent the afternoon walking off our calories in the city center which borders vesterbro.  the streets got noticeably more hectic as we passed the main train station and we let the crowds take us through town.  we visited city hall which is where jens olsen’s famous world clock is located.  the plans to build the clock took almost three years and the building of the clock took 12 years.  unfortunately the designer of the clock jens olsen passed away before the clock could be completed.  i can’t believe that i’m writing about a clock but it’s an amazing piece of machinery.  there are 12 faces that display movement and the fastest gear completes a revolution every ten seconds while the slowest one takes (a calculted) 25,753 years.  the clock faces also tell everything from eclipses, positions of the planets and stars, date and time.  and at the center of all these mechanics are the requirements that the clock must still be manually wound up once a week.  yeah, i can nerd out to this stuff pretty hard. two days came and went so quickly, i wish i had more time with my parents but i suppose we’ll need to take a raincheck and find another country to meet up in.