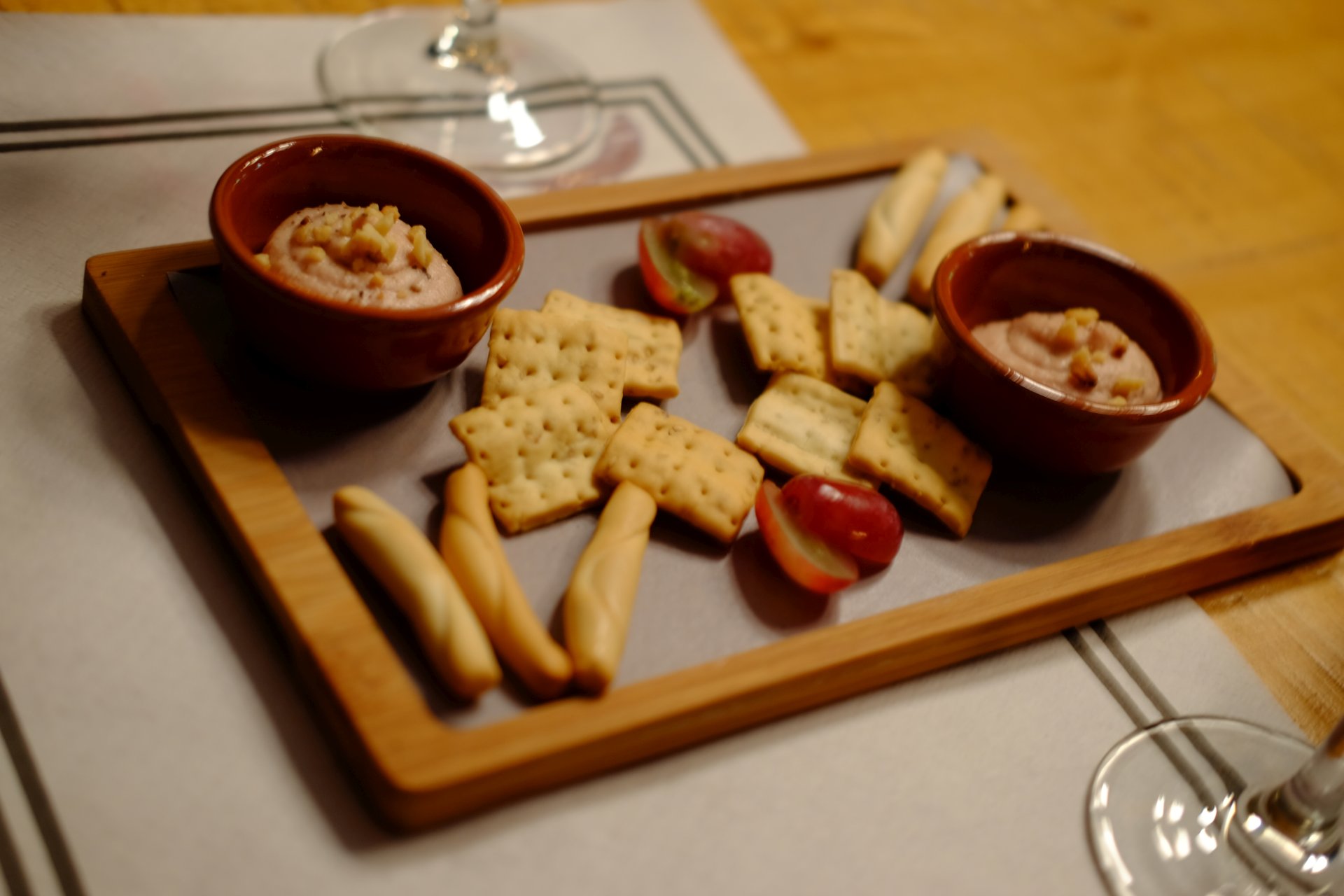 so our first dinner in spain was a must-do in the form of tapas.  we ended up at cerveceria catalana and had a great meal with a few wobbly-pops to the tune of 40 euro.  not cheap but not breaking the bank either.  with the countless restaurant reviews i’ve sifted through since we’ve been in spain, i recall reading that as long as you order a drink, the tapas is usually free.

say what?  have we been getting ripped off this whole time?

further digging seemed to indicate that very few restaurants in this day and age run their businesses this way since, i would assume, it defies the nature of smart business.  tapas, a meal that started out as an afternoon snack for the working class, has evolved into a culinary voyage that people around the world love (though at a much higher pricepoint than here in spain).  upon arriving in granada we find out quickly that it is one of the few cities that still follows the tradition of offering up a free tapas with any purchased drink.

that’s right.  totally free.  however there are a few caveats here:
a) you get what the kitchen gives
b) if given a selection, it is limited
c) your alcohol consumption will be rising for the duration of your stay; embrace it
every bar will still have a full menu for additional tapas and entrees so you’re not really missing out on any of the dining experience but instead getting a ‘thank-you’ from the kitchen for ordering a drink.

now to clarify… it’s not all about the money.  personally, i find that the experience feels different from the start.  to start, i find it more casual when you can go into a restaurant, start with a drink and the waiter doesn’t push you to order anything else.  on another note, i like the randomness factor (keeping in mind that i shy away from anything that comes from the water).  i feel that this way, the kitchen is dictating the mood of the night.  while the freebies are expected to be of ‘lower’ quality than in other cities, at the end of the day they still want your business so it’s to their best interest to keep the quality of reasonable standard.

over our stay in granada we stopped by a number of tapas bars, usualy more than one in a night.  our favourites were

la tana
we made a stop before this so we really just came here to see what it was like since it was a longtime establishment.  felt like an established wine bar as there were bottles running 3/4 of the way up to the ceiling; the most expensive glass of wine being in the 30euro range (yes, glass!).  one order of iberian ham and 3 glasses of wine = 18 euro

bar poe
a more internationally-inclined bar for not just tourists but locals, students and expats as well.  the uk owner, one of the friendliest barkeeps i’ve ever met, alongside his angolan wife, came up with a menu of only 8 dishes which you can choose your tapas from.  want a bigger portion?  double up on the tapas size or order a 1/2-full size racion portion for a few bucks more.  we had intended to make this a quick stop but the food was great, atmosphere was friendly, the wine was flowing (maybe a little too rapidly as i found out on the train ride the next day) and we wish we had time for one more meal in matthew’s establishment.  he opted for a different menu to bring a little flavour to the tapas scene.  spanish food is not overly spicy and with thai, moroccan and indian influences on his menu, he adds a different layer to the tapas meal.  don’t expect anything glitzy nor a spanish ambiance but do expect a great experience.  ~9 glasses of wine and a coke = 24.50

in closing… tapas = tasty.  free tapas = fun.  we like both, even if haha has to eat my portion when tapas roulette doesn’t go my way.  we’ve heard that leon is another town in spain that’s well known for their tapas.  the word is that they’re smaller than granada, also free and they have their own distinct flavours as well.  also heard that the north of spain is a beautiful area so that could tie in well with a trip up there!

cerveceria catalana, the start of our tapas diet