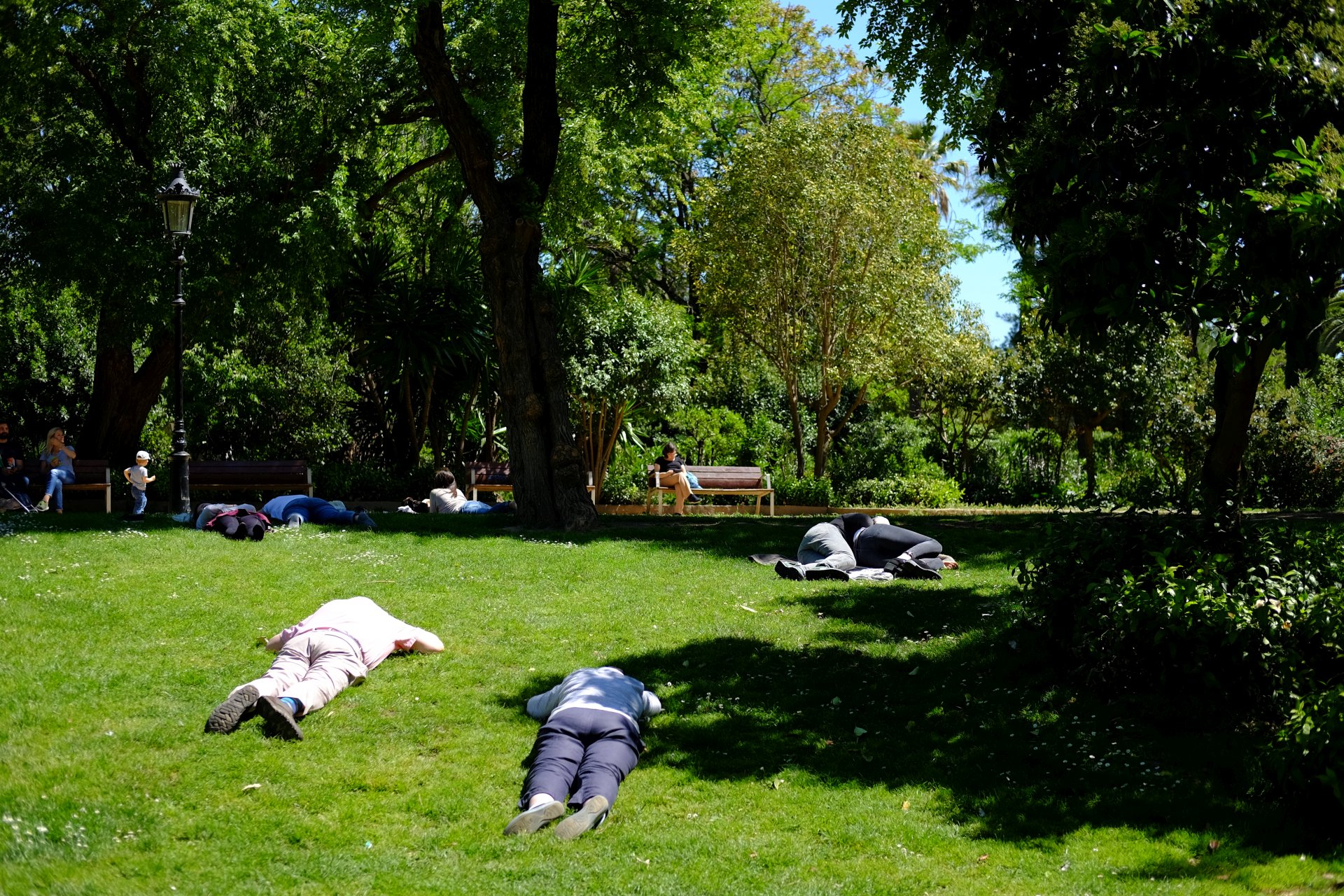 q. favourite meal
a. takos al pastor in madrid.  maybe it was the 3.5 months that i’ve been without one.  maybe it’s because they’re mexican-made soft shell tacos (when was the last time you had a bad one of these?).  maybe it’s because my fave type is in their name.  either way, it was damn good and damn cheap.  1 euro for any of their tacos.  every single one was awesome, it was a shame that we only ordered 10 to share.  the lineup was literally out the door by the time (25+ people) we wanted to order more so we went on our merry way.  when we walked back later in the night the lineup went down the block… my guess is 50+ people queuing.  the hype is real.

my favourite dish of the week though was our first patatas bravas at el quim in the mercat de la boqueria in barcelona.  potatoes.  breakfast.  garlic/mayo/onion/pepper sauce.  game over.

q. most memorable moment / best highlight
a. visiting la sagrada familia in barcelona.  hands down the most amazing cathedral i’ve ever seen, maybe the best architecture i’ve ever set foot in period.  to think that was started over 100 years ago (and unfortunately still under construction to this day) is mind boggling.  looking past the hordes of cranes on the exterior, the building is covered with magnificent detailing and dwarfs all nearby buildings but the shock and awe comes when you set foot inside and take a look upwards.  and then your jaw drops.  i’ll never forgot the feeling from my first glance at the (i don’t know if vaulted is the correct word for 100+ feet) ceilings.  simply amazing.

q. greatest challenge
a. buying train tickets for the spanish (renfe) long distance line.  fortunately this was to purchase tickets in advance for our granada-sevilla leg; i can only imagine how frustrating it would’ve been had we left this for later.  their website lets you go through the whole process of ordering up until the point of payment at which point the transaction errors out.  the ticket office had a 30+ person queue each time we showed up.  the kiosks… this was the best part… felt like we were playing name that tune with a deaf person who pretends not to be deaf until it’s his turn.  our experience with these kiosks involved the following:
a) bloody slow.  the touchscreens each had lag and the touches weren’t record where your fingers were touching.  very helpful
b) every machine we got until the one that worked did not ‘pull’ your card in.  so we treaded cautiously about getting our card stuck in a machine
c) instructions for card reader on screen says magnetic stripe up.  instructions on the reader itself show pin chip up.  challenging.
d) machine times out after about 20 seconds which allows you only one chance to put your credit card in before the system restarts itself
e) many machines would not ‘pull’ in your credit card upon insertion
f) one machine printed one ticket, paused for 10 minutes (literally) and then cancelled our transaction
this likely explains why the ticket office was overloaded with people; my guess is all of them lost their patience trying to figure these idiotic machines out.  having said all this, it’s still miles better than the italian train system.  for the record, the renfe trains run at close to 300km/h, are immaculately clean, comfortable and are on time to the minute.  the legwork to get ‘onto’ one is the only issue here.

q. what i miss most from home
a. kicking back and relaxing in our old apartment with all our creature comforts being available at the same time.  through all of our good airbnbs, each one has lacked at least one thing (might turn this into an ongoing post actually). it usually tends to be something that our previous airbnb will have had though in the case of our barcelona > madrid units, the madrid one felt like home/paradise until we ran into the great washer incident of 2016

q. next stop
a. sevilla, spain

q. weirdest observation about current culture
a. time doesn’t appear to be a constraint here in spain.  i’ve heard of the siestas (naps) as well as the late eating habits and yes, they do it up late here.  people eat late in hong kong but in a city that doesn’t ever seem to sleep, it doesn’t seem abnormal.  in spain, grocery stores are closing up around 9pm and most retailers have long since closed up their doors by the time restaurants open up for business so the streets are usually pretty quiet with the exception of the eateries and bars.  nothing weird about that, just different and it’s taken some getting used to.

q. one tip i would give myself if i were to come back
a. rent a car and hit the smaller cities.  unsure of where yet but if the first three cities are any indicator, i’d love to check out the vibes of the other cities

q. friends i’ve hung out with/visitors
a. we’ve been on our own since hong kong.  no friends or family.

q. one random/weird/cool thing i learned about the country i’m staying in
a. according to our airbnb hosts, june is when the weather gets amazing and is the best time to visit spain.  DULY NOTED!  been in spain for 10 days and only 3 of them have seen no rain.  some days have seen 20+ degrees in the daytime.  every night has been cold and chilly.  a handful have caught us in torrential downpours.  feels just like home :/

q. one new experience/memory that will stick with me
a. those first few hours of setting foot through old european streets and alleyways.  so much history, culture and architecture to take in from the building materials, balconies, plants, laundry, lamps, cobblestones and roofing.  it’s been over 18 months since i last set foot in europe and i can’t be happier to be back.

q. portion of luggage that’s been the most & least useful
a. my artisan & artist easy slider strap for my camera, recommended by frank the tank.  i struggled with the decision to shell out 550hkd (~$95 cad) for a vinyl strap with one inch of leather that has nothing to do with it’s functionality but in the end i couldn’t be happier.  not only does my camera get used everyday and throughout each day but it’s practicality actually makes using the camera a better experience.  i still think they’re making off with ridiculous markup but yeah, they’ve got my money now and it’s still been worth every penny (fyi frank, i tried to value hunt on taobao and they sold them for about $55cad, which i couldn’t bring myself to pay for a knockoff).  least useful are all my summer clothes that i stocked up on in hong kong (shorts & tshirts).  the warm croatia & greece days seem so far away at the moment.