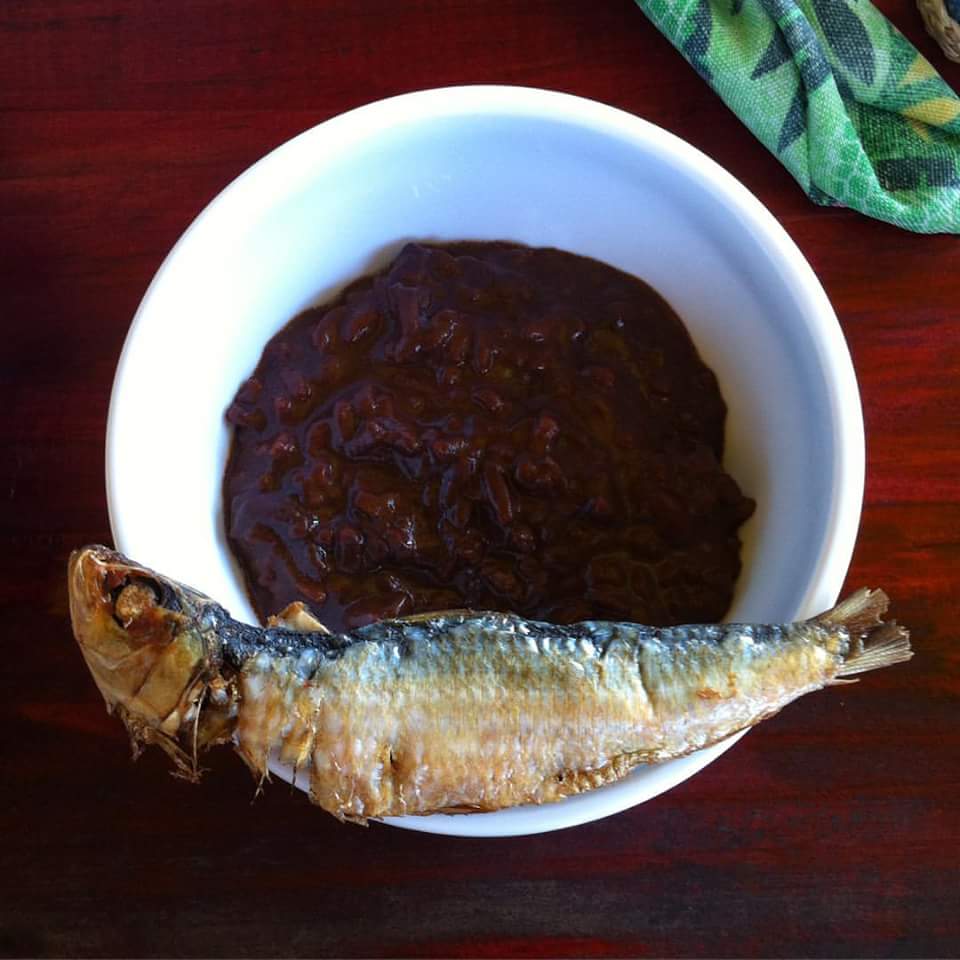 I was able to sample some interesting foods while in Asia, some courtesy of the ever adventurous eating sensei Frank. Here’s a list of the highlights.

Raw marinated crab. The ick factor for me was not knowing how clean the crab was going to be. The water in China is not exactly known for being crystal clean. I ate it anyway cuz I loved having it as a kid. Luckily my stomach survived this culinary trip down memory lane.

Stinky tofu. Not a big fan of stinky tofu but the smell doesn’t bother me since it’s a pretty common smell in the streets of China. The ones I had in Ningbo was better than the ones I tried in Taiwan. Ningbo style stinky tofu is deep fried and covered in hot sauce and green onions so the taste is not as strong. Taiwan style was more of a stewed variety and boy, you can “enjoy” the smell with very bite.

Uterus. I always thought uterus would be like stomach so I never would’ve guessed that was what I was eating. In hindsight, it wasn’t too bad, it has a nice crunchy texture. I think I would have it again if I’m in Japan again.

Sundae. I tried korean style blood sausage at a market in Seoul. The texture was softer than I expected with the blood being mixed with potato noodles. I can’t say I like the taste of cooked blood. Maybe it’s the slight aftertaste of iron or the consistency, it’s not a dish I will be trying again.

Gizzards. I love gizzard and duck gizzard is the best. My favourite was the ones I had in Taipei. It’s nothing to look at but so tasty!

Innards of various kind. It was great traveling with Frank because I have someone to enjoy innards with.

Champorado with salted fish. Chocolate rice pudding with fried salted fish. I can’t say I love the combination. I like each dish by themselves but not mixed together. The fish was so good, I ate the whole thing, head and all.

Balut. Duck embryo. This one I am definitely not having again. Ever. I didn’t really look too closely before I popped the whole thing in my mouth. I would’ve lost my nerve if I saw what I was eating. It had the consistency of an oyster and tasted…well, like chicken. The egg white part was super hard so I had to chew. Later I found out that people don’t usually eat the egg whites. Wished I knew that beforehand.

the many walking styles of asia

One thought on “Funky Foods of Asia”