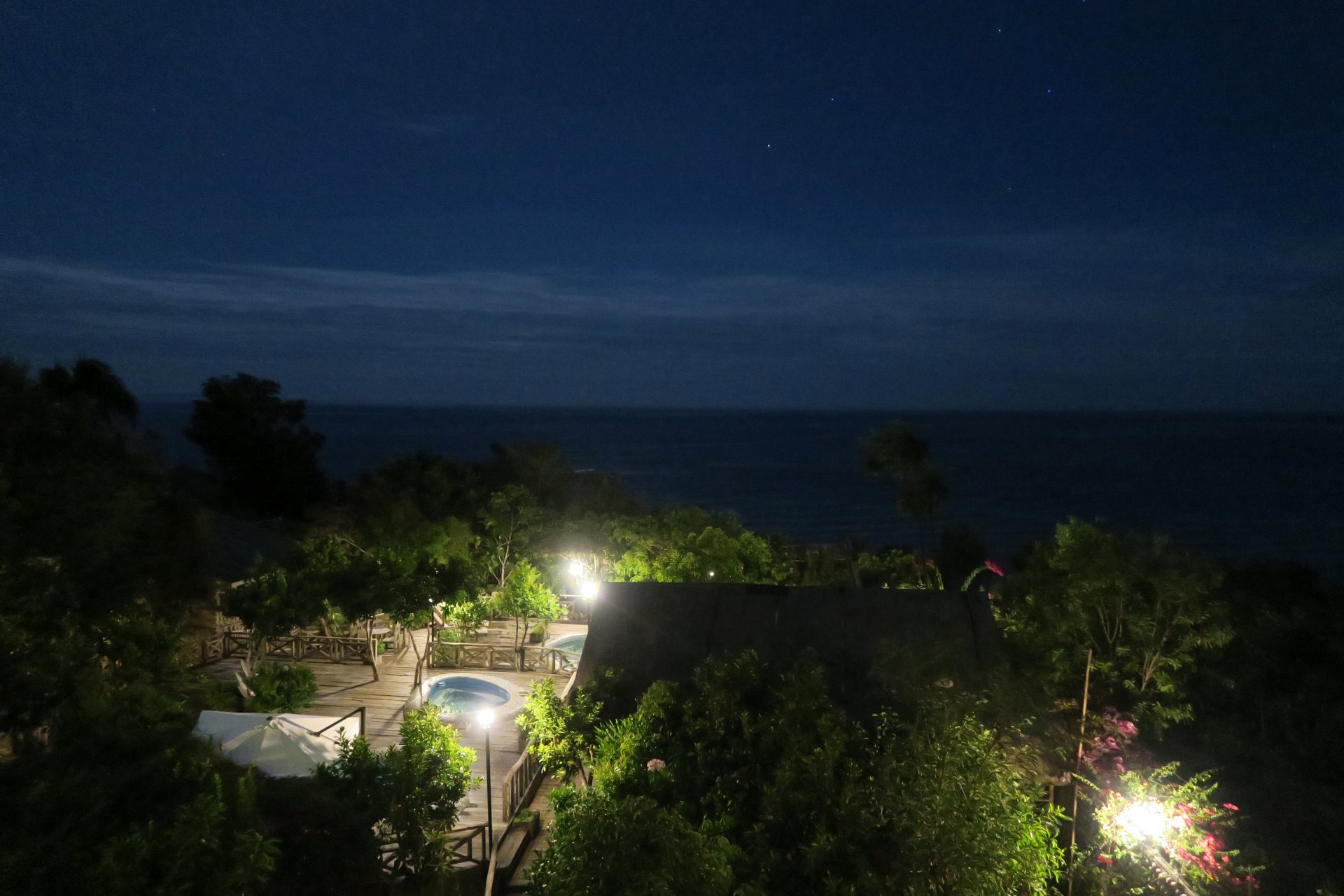 q. favourite meal
a. filipino homestyle meal at golden cowrie.  i have to confess, i wasn’t terribly excited about food in the philipppines especially taiwan left me with one hell of a food hangover but i have to say that food here has gotten better as our stay has progressed (with sarni & toshi taking the reigns for the most part) with our best meal being on our last night of our stay.  with the six of us, we ate family style at this chain and sarni worked his magic as usual.  our spread ranged from vegetable only dishes to deep fried pork (duh, of course) to grilled fish and even sour items like our sour mango salad.  some of the standouts:

q. most memorable moment / best highlight
a. so many from this stretch but i’ll go with my first time snorkeling around balisagan island which is a marine sanctuary.  after the first five minutes of freaking out (more on that in another post), i finally realized what i’ve been missing out on.  since we were tagging along on a dive boat, we only had two areas to snorkel in but they were very different from each other.  one was relatively shallow with lots of coral and lined a wall where the divers would drop down into; this one had loads of fish, all of varying colours, patterns and sizes.  the other was slightly deeper with the coral more spaced out but within my first few minutes into the water we saw a giant sea turtle!  haha and i followed it for a bit and he seemed to let us get closer and closer as he was bobbing up and down for air and then within a few seconds he propelled himself clear out of sight.  i’m hooked!

q. greatest challenge
a. it’s been extremely chill over the last 10 days in the philippines.  transit to and from our destinations have taken a little bit of work (connecting flights, vomit-inducing cab rides in gridlock traffic (but at least we got to practice our hotel california karaoke) and ferry rides that were considerably fragranced by eau de urinal pucks.  other than that, the hardest things we’ve had to plan for have been what to eat for the day.

q. what i miss most from home
a. my convertible.  not that my honda would be doing too well in the areas with some of the unpaved roads (as well as getting to and from the beaches) but the weather has been so gorgeous as of late; reminds me of summer roadtrips to the interior of bc or down to washington and oregon.  it’s also only been about two weeks but i miss my shaver.  the voltage in hong kong fried mine mid-cut to the point where it was so hot that i couldn’t even pick it up.  it was literally smoking.  maybe i’ll just grow out my hair to simplify things.

q. next stop
a. one night in cebu and back to hong kong

q. weirdest observation about current culture
a. eberybaddy calls you maamsir or sirmaam.  the formalness weirded me out the first until i realized that it’s not just servers that say it but pretty much anybody; the equivalent of ‘hey you’ with a friendlier tone.

q. one tip i would give myself if i were to come back
a. get stronger at swimming, diving certified and spend more time island hopping; maybe in the range of two months.  i was surprised to find that the philippines is comprised of over 7,000 islands so there’s a lot of playgrounds to check out.

q. friends i’ve hung out with/visitors
a. fraran has been stuck with us since taiwan and hong kong natives toshi and sarni (who we met up with in hk) have joined us for the panglau portion in the philippines.

q. one random/weird/cool thing i learned about the country i’m staying in
a. the friendliness of everybody we’ve run into.  not really a random thing but from the picture that i’ve had painted from people who’ve traveled here before, it’s downright shocking.  the image in my mind loosely resembled china where you always have to be on your guard to ensure you don’t get ripped off; to boot, many hawkers i’ve run into are aggressive and will get in your face until you’ve left their patrol radius.  the locals on the islands of palawan and bohol/panglao are far from that level of annoyance.  every trike will flag you down to see if you “neet a ryde maamsir?” and will politely drive off if you tell them no thanks, some even thanking YOU back.  as i passed by and stopped off in the smaller communities of panglao, the locals are all very friendly, polite with some curiousity as to what brings us to them.  so many smiles to be seen throughout our stay here; definitely coming back for more.

q. one new experience/memory that will stick with me
a. riding scooters for the first time.  i don’t know why i’ve never made it onto one, likely because most of my vacations have involved having cars and not many of those being beach destinations.  i’m lacking the long hair to flap in the wind but i’m still loving it.  there’s something so peaceful about being on the open road by yourself; feels oddly similar to snowboarding.

q. portion of luggage that’s been the most & least useful
a. boardshorts most definitely.  and no underwear cause we dont care!