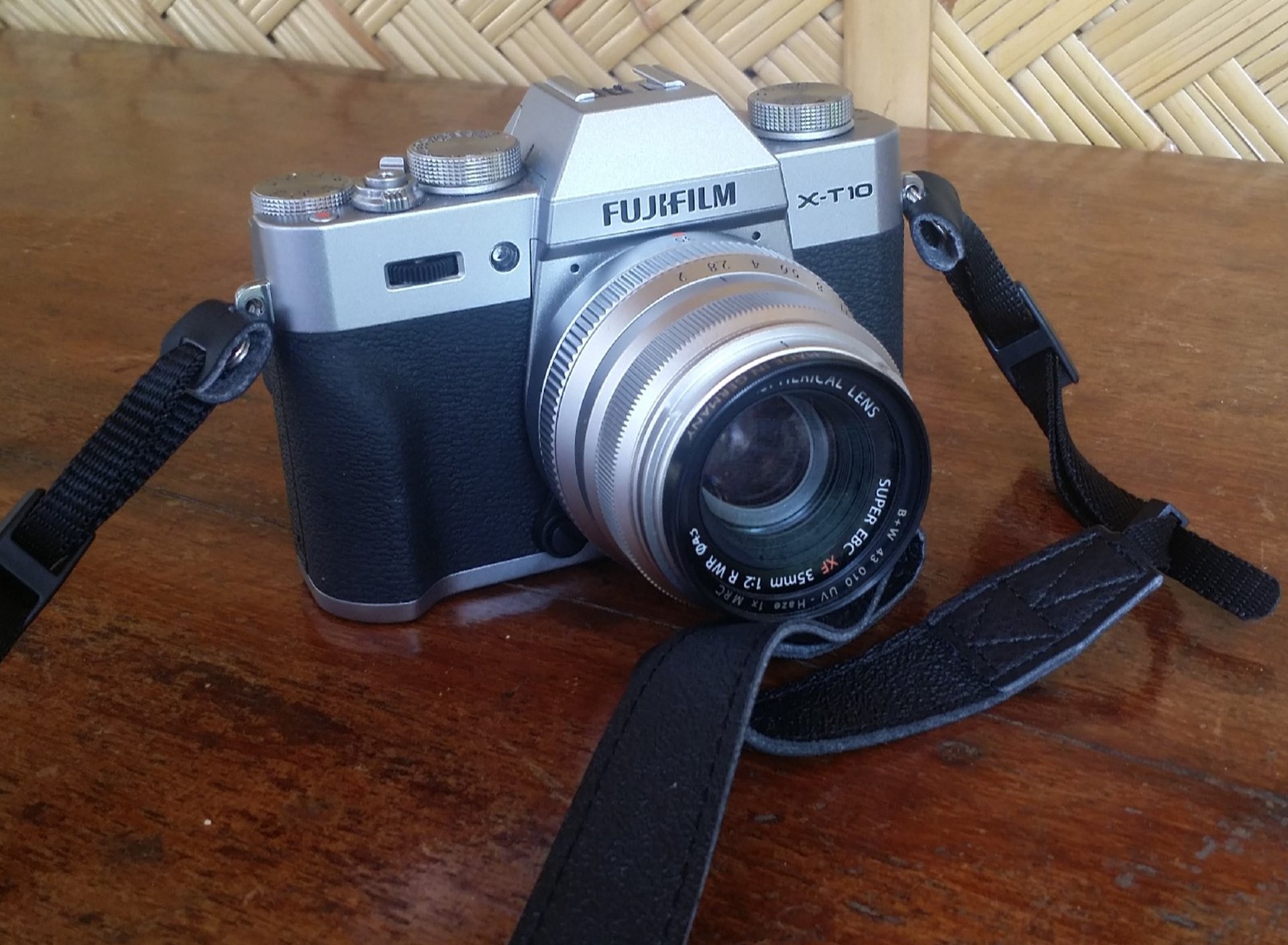 well i’ve finally had it with my piece of sh!t of a camera phone and picked up a camera.  thankfully i had frank here to talk me into t  his one otherwise i likely would’ve never made up my mind and would have just been complaining about my phone for the next seven months.

i’ve worked on email servers that have less features than this camera so i highly doubt i’ll figure out how to use it in it’s entirety before i die but i’m going to try like hell to have fun with it.  i did purchase it without the kit lens to save a few bucks and ended up with the 35mm f2 prime lens which should cover most of what i’ll want to shoot over the length of this trip.

as for where i got it, hong kong has no sales tax and a plethroa of electronic stores to choose from.  here’s where i went and for what:
broadway/fortress stores – major retail stores found on almost every street corner; got closeups of cameras here and to find a starting price
sim city – a 5 floor mini mall in mongkok specializing in camera gear and accessories.  second hand cameras and lenses can be found here so it helps to know what you’re looking for.  same goes for tripods, cases, straps and even film cameras
wing shing camera – close to exit d in mongkok; another big retailer with a handful of storefronts and very competitive prices on new cameras and lenses
tin cheung camera – flagship store is in tsim sha tsui but i ended up finding a new store inside sim city at mongkok; i’ve heard their prices are ultra competitive and they turned out to be the cheapest one that i found for the x-t10 with full international warranty.  same goes for the lens.  highly recommended.  i didn’t get to wiggle at all on the price nor did they seem interested in doing so but after shopping around and multiple stores, theirs was already the lowest without haggling so that works for me.

a few things to note from my research:
-be very cautious about buying cameras from anything on nathan road.  these shops advertise ‘no sales tax’ and are usually stocked with grey market (ie: no warranty) cameras.  hk already doesn’t have sales tax so i’d see this as a huge warning sign
-always, always ask or counter for prices.  i’m fortunate that i had frank with me.  there’s never a harm in asking.  i mean, they’ve dealt with chinese people for a living.  i’m sure they’ve had to make a few deals along the way.
-apliu street market (sham shui po) was on my radar for camera accessories but it’s such a gongshow out there.  the camera shops are few and far between now with mostly computer, gaming and random electronic stores taking up space there.  skip it and go to sim city to get all your shopping done in one shot.

with that said, time to start playing with this baby.  this should put a different spin on our travels.