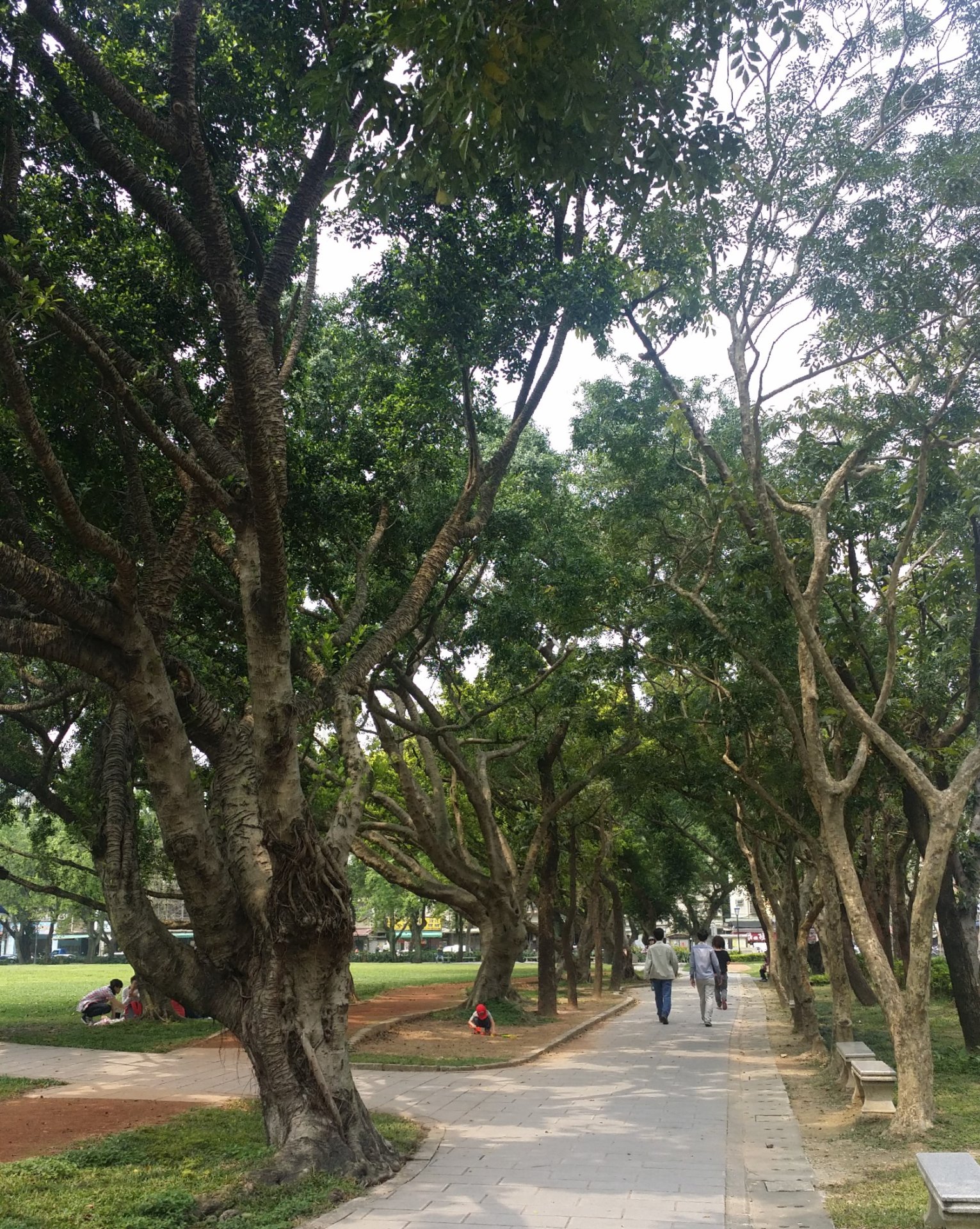 it’s taken a while but our first week in taiwan has finally been the relaxing vacation we’ve been looking forward to.  a much slower pace to the city, hot weather and good food has gotten us into relax/lazy mode for the most part.  the warmer weather has been amazing so that we can finally break into our shorts and pack away our jeans, long sleeves and jackets.  definitely more comfortable since we’re spending so much time walking around the city.  we’ve even managed to get out to do some walks/hikes since the temps have been clear and in the mid to high 20s.  humidity is another animal altogether but with our next destinations being hong kong and the philipines, we’re going to consider this ‘conditioning’.

transportation has been another aspect of taipei that we’ve really enjoyed.  they city is small and compact and the train stations, apart from being immaculately clean, are well laid out.  the easycard system is great and unlike seoul’s junky card system, taipei’s mrt stations will actually scan your easycard through your wallet (or will at least 90% of the time).  it seems like a trivial thing but i find it beyond stupid to have to pull out a transit card each and every time you board/disembark a bus/train.  then again, with vancouver’s joke of a transit system, maybe i shouldn’t be talking :/

i’m also ecstatic about taiwan’s rules of conduct in the metro stations.  there are designated areas to line up (that snake away from doorways) to avoid congestion when passengers are walking out.  there are also transit staff that are directing foot traffic to make sure that chaos does not ensue.  unlike korea, old women do not hang back and snake their way in front of a huge line as soon as the doors open.  the civility here makes so much sense that i want to cry tears of happiness.

the people in taipei have also been amazingly friendly.  their english skills are better than what i’ve experienced in china and not only are they friendly but they’ll go out of their way to help you if you (in our case, haha) chat them up.  we found our way to a lu rou fan (minced meat on rice) restaurant that caters mostly to locals and the ordering form is entirely in chinese characters.  the menu is written throughout the restaurant’s walls in chinese so that was no help either.  we were fortunate enough to be seated at a tiny table of four with an older taiwanese couple and the lady was nice enough to not only explain what each menu item was but helped us put through our order and even gave us some suggestions on exploring the city.  she also questioned why and how we ended up in a place like this when there were more & nicer options in our neighborhood but hey, the stomach wants what it wants sometimes 🙂

i’ve been much lazier with updating the blog since i’ve been here which could be from a multitude of reasons.  by the end of the day i’m usually sticky, tired and dying for a shower.  i also usually have an extra 5-10 lbs of food stuck in my belly which doesn’t motivate me to do anything besides sleep.  our second airbnb also did not have any power plugs in the bedroom.  in fact, the only ones that were available were underneath the tv and in the bathroom.  it kinda sucks to have your alarm clock/phone in the living room if you’re one of those people who lives by the snooze button.  the most plausible reason that i’ve been hands off for a bit is that i’m actually enjoying my time in this city instead of cringing over every stupid thing like i did in seoul.

i’m sweating, walking, eating and drinking (bubbletea) way too much for my own good here.  although i’m not going to want to leave, hong kong is coming at a nice time.  there might be just as much food on offer there but at least i’ll think twice about it once everything is more expensive.  taipei has gotten me into full-retard mode and my thought process from “should i eat/drink that?” to “yes” has been instant.  which reminds me that i should probably document my taiwanese diet before i have a heart attack or turn into a tapioca bubble…

2 thoughts on “a change of pace”