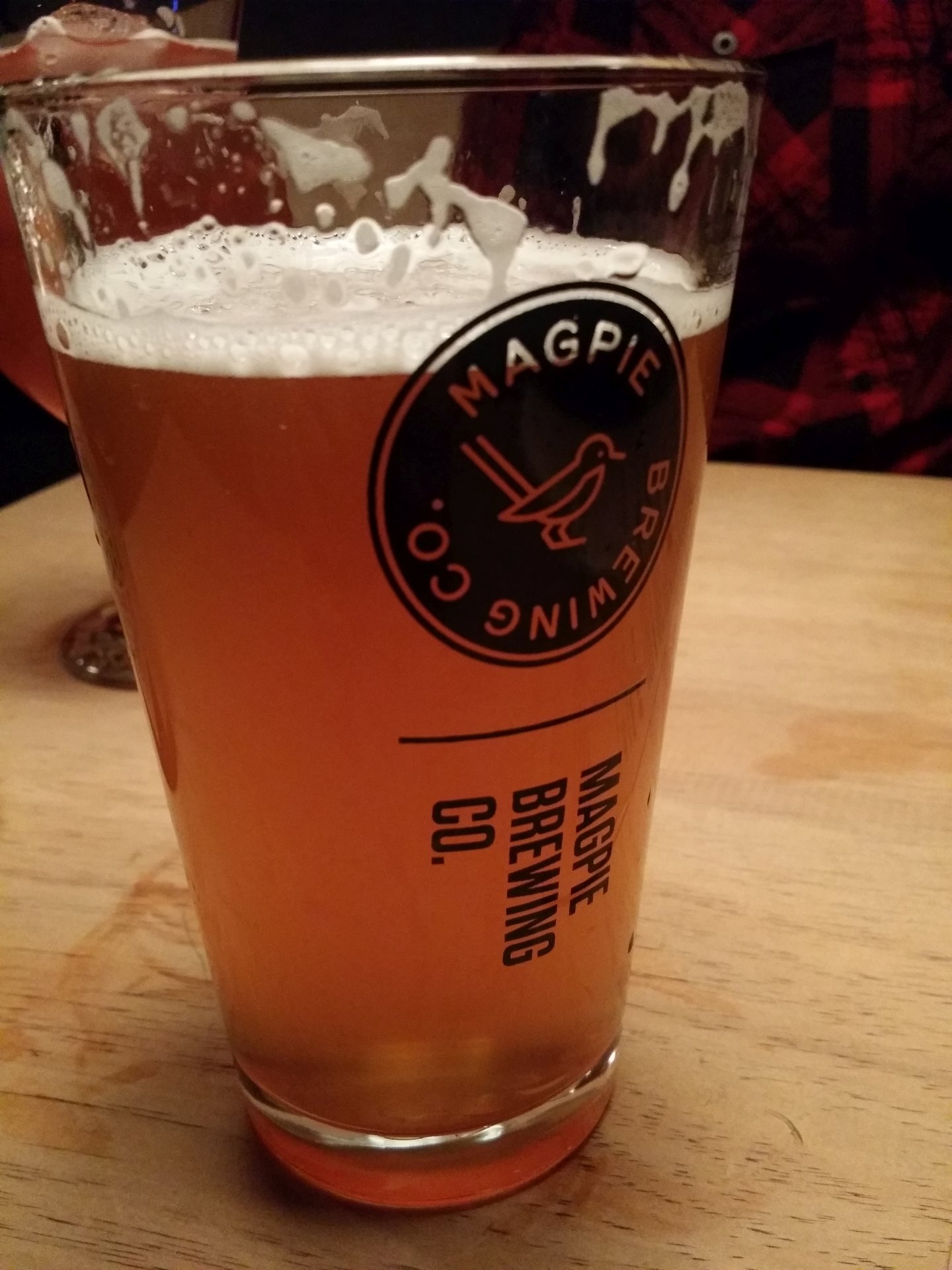 maybe the truest sign of me being a vancouverite at heart is that i miss a good ipa more than anything else.  what i wouldn’t give for a cold glass of driftwood’s fat tug, brassneck’s passive aggressive or even powell street brewery’s white ipa.  craft beer is taking off in asia but i think it’s still got a while to go.  japan is still very much a macro-brewery culture.  businessmen don’t really care about taste as long as they’re getting smashed and they’re usually going hard on the sake.  with all the small street stalls that people find themselves in, smaller brews just aren’t going to make it into those establishments.  i’ve had a couple good japanese beers and my favourite was made by ezo beer; the owner was originally from the usa and he has made a name for himself in sapporo over the thirty years his shop has been running.

as for seoul, the monstrous ex-pat population seems to have had a postiive effect on the beers they serve up here.  there are tons of imports from both europe and north america although the price points aren’t exactly cheap (from 7-12k won, roughly $9-15 cad).  the downside is that since ‘craft’ beer is popular, 90% of the bars are touting to serve them in their signage when in fact they’re just serving up imported beer from giant distilleries. the same old lagers and ales in almost every bar.

there are a handful of legit breweries and magpie is one of them.  the owner is a canadian (woot!) and it’s a no-frills bar that serves up some kickass pints with good music.

we stopped in for a pint and their 3c ipa is the best beer i’ve had in the past two months; a bitter, hoppy and crisp beer that’ll make any lager drinker cringe with disgust.  my second glass was their porter and it was just as good but in a smooth, chocolatey & coffee taste kind of way.  i would have enjoyed it even more had my attention not been diverted by the conversation next to our table; a reasonably ugly and sleezy ex-pat was working his magic on some poor korean girl.  here’s to the hope that we don’t run into anymore sleezeballs until lan kwai fong in hong kong.  until then, magpie has filled the void in my liver for a few more weeks.