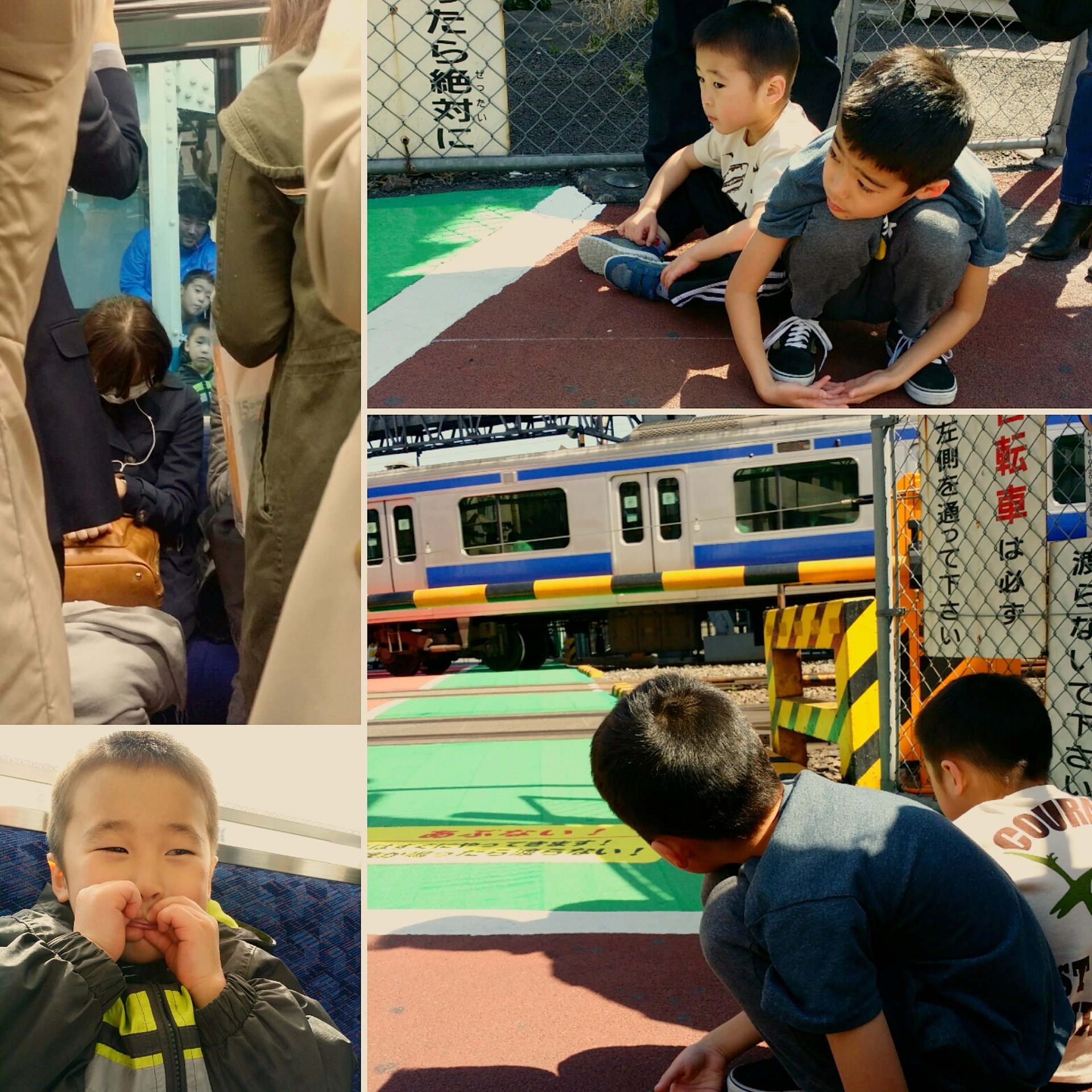 our first meetup with friends from vancouver!  prior to seeing kuni right before i left, we hadn’t seen each other in years.  him and the family were in town for a week but thanks to their luggage not making it onto their flight, we didn’t get a chance to meet up until the day before we flew out for seoul.

i can barely remember the last time i saw brendan and brian but i’m sure that little b was still in a stroller and not talking yet.  wow does a lot change in a few years.  our first stop was ueno park and though we were a few weeks early for the cherry blossoms, the locals were still out and picnicing underneath the cherry trees.  we also wanted to hit matador ramen one more time before we left and kita sando being only 10 minutes from ueno worked out perfect.

by some dumb luck we managed to get six out of the eight seats at matador and we all had an awesome lunch.  i always feel like it’s a stamp of approval after kakuni give the thumbs up on a japanese joint especially in a city they visit almost yearly.  we headed to skytree since it was only a few stops away and i was getting dragged everywhere by this 20 pound animal known as brian.  i almost pk’d down those steps once he started running down them with me in tow.  how old am i? :/

skytree was built in 2012 and is the tallest tower in the world (second tallest building in the world behind the burj khalifa in dubai).  more importantly, they had a studio ghibli store so even though we missed out on the museum tour, at least we saw some totoros this trip.