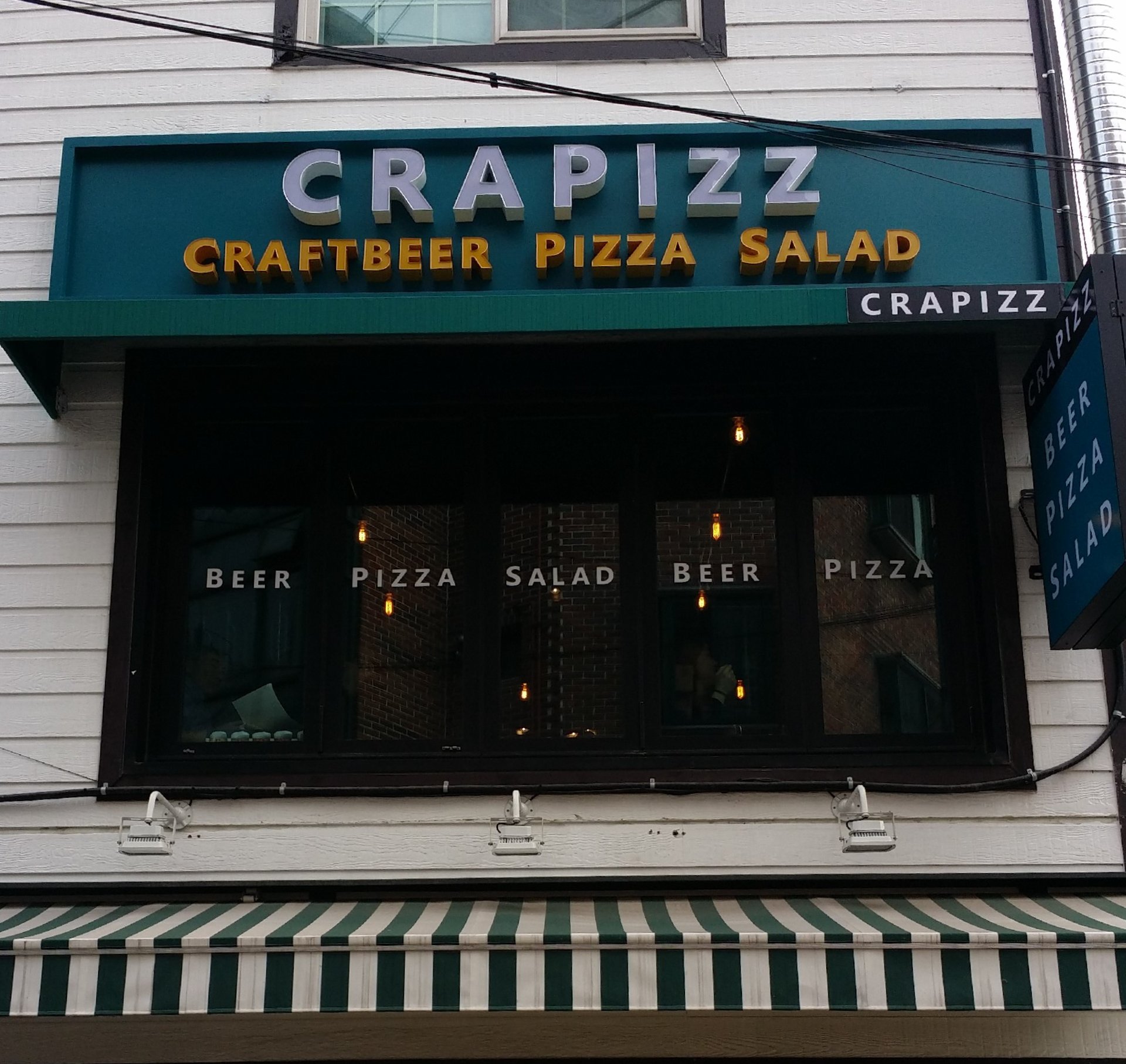 if i had to sum up my seoul experience in one word, it would be: WHY? do the bathrooms make no sense?

pretty standard to have everything in one self contained room except why is the showerhead mounted 8 feet high and pointed right at the toilet?  that could likely just be our unit but the floors were built so that they’re sloped towards the middle even though the drainage pipe is behind the toilet.  this isn’t a one-off, many korean bathrooms have this design flaw so you’re left with squeegying the pooled water into the drain after your shower.  oh, and since there’s plenty of water on the walls and tiles, this makes for a really interesting bathroom experience post-shower.

must we scald our hands while eating rice?

i can see that leaving bowls filled with rice in a heater would save you five seconds of scooping a fresh bowl for every order.  i’m not sure if this warrants battle scars for someone who likes carbs.  you’re also having to wash an extra lid for every bowl.  i’ve also heard that they used metal back in the day to detect poisoned food except that the king used to have a poison tester with each meal.  my apologies if poisoning is still running rampant. at the very least, it matches their chopsticks which brings me to…

are we using arrows for chopsticks that lead to hand cramps by mid-meal?
i’ve seen toothpicks that are thicker than these chopsticks.  they’re great in a sense that they don’t roll off your bowl or plate except that there are NO plates so have fun picking flat sticks off of the table all meal.

is there no consistency with your subway maps? MAKE UP YOUR MIND.  for christ’s sake people, get it together!

is the city promoting the growth of garbage plants?

when we first arrived, our airbnb host instructed us to separate our trash accordingly (combustibles, recyclables & organics) and to leave them out and someone will pick them up.  no timetable on when and no schedule for which trash.  just ‘take them outside’.  well, this is what you see now

thought that there were just a few lawbreakers here but there ended up being well over 50.  rod holsters were even planted into the grass to stake their claims.  welcome to korea, where chinese law enforcement is at it’s finest.

are korean women so high maintenance?

i’ll openly admit that i don’t know much about korean culture or in how kids are brought up within their households.  i thought this was a stereotype and an overexageration based on a small sample size but it is glaringly obvious all over the city.  the women love their looks.  LOVE.  it’s not even bordering on obsessive, it’s so far beyond it that ‘addiction’ is a tiny speck in their rearview.  all over the streets you can see women deathgripping their boyfriends as they walk around.  99% of the tandem bikes we saw involved the guys doing 100% of the work.

in light of all that, i can no longer make fun of these two guys who’ve figured out how to simplify their lives:

One thought on “things that make you go hmmmm…”