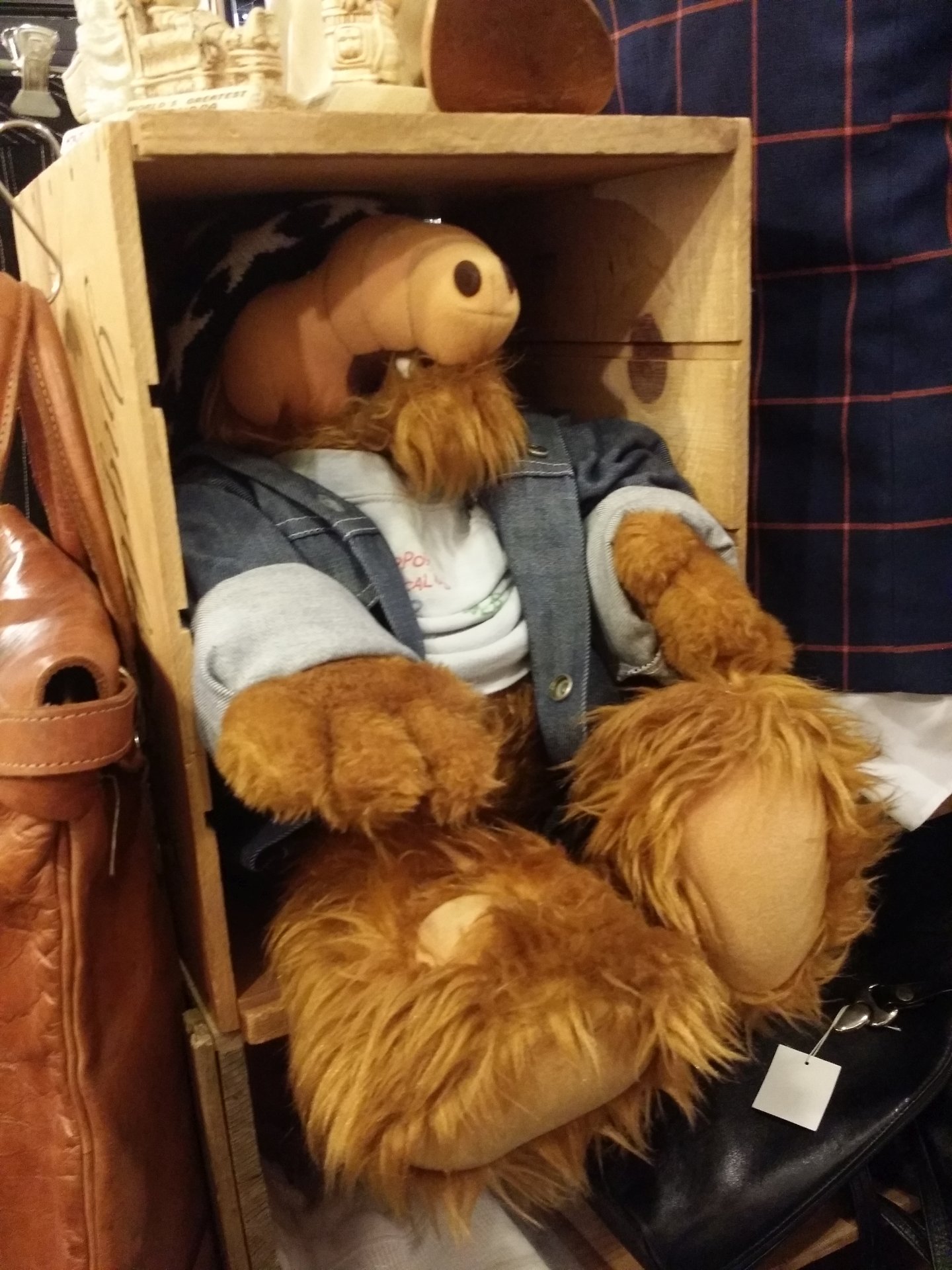 two months in japan have flown right by and i’m ashamed to say that i’ve picked up very little in the way of communicating in the native tongue.  there’s a plethora of gaijin (foreigners) in tokyo and haha and myself are added to the list of them that stand out like a sore thumb.  the first two weeks at niseko and rusutsu gave us little to no local culture except in the way of ski bum life.  niseko was basically australia, and rusutsu was… weird.  very little interaction with japanese locals at both resorts.

the following four weeks in asahikawa, sapporo and otaru was filled with snowboarding and hibernating from the sub zero temperatures.  most of the people i met at the mountains were powderhounds who had made the trek from the us, new zealand, australia and korea.  though otaru was quaint and low key as a town, we didn’t find ourselves out in too many locations where the locals were outgoing enough to get mixed up in a conversation.  sapporo was a little bit better but so much time was spent in the undergrounds and the city wasn’t very accessible as a whole unless you were willing to freeze for the 10-15 minutes as you ventured out of the underground walkways (which seemed like a great idea until you set foot out there and run for cover).  the locals were all very friendly but spoke very little broken english in comparison to their tokyo counterparts.  in a way it was a bit weird to digest because sapporo reminded me a lot of home.  close to the mountains and water, beautiful sunrises and sunset, small city vibe in comparison to tokyo (it sounds ridiculous to say that considering that sapporo has a population of 1.9m people vs vancouver’s 600k.  but as 1/6th the size of tokyo’s population it’s a smaller city in japan’s standards).

what i love about japan has also turned into a bit of a crutch for me this trip.  the majority of tokyoites have had enough exposure to western culture that broken english will do perfectly fine to communicate to them.  i definitely regret not brushing up on my (very) basic japanese before this trip as it would have made the little things easier especially such as taxi rides in sapporo.  tokyo is so amazing in that you can get around town without speaking a word of japanese.  their subway network makes transit easy and cost effective (even cheaper within the tokyo core at 700yen per day on the tokyo metro network).  there’s good food to be found everywhere and if you’re particular about what you eat, you can find reviews on everything via blogs and travel sites/apps.  neighbourhood guides are out there as well with a little googling though we cheated with this thanks to the tips given to us by our tokyo sensei, pablo.  about the only japanese we picked up aside from answering questions as yes/no and saying thank you & please would be…

-suimasen – excuse me/pardon me.  works for everything when trying to get someone’s attention or to say sorry

-eigo no menyuu ga arimasu ka? – do you have an english menu?  this has degenerated into “uhhh, eigo… <nondescript mumbling trailing off>… which gets the point across that we’re useless tourists immediately

-futatsu – two.  this applies to how many seats we need as well as how many orders of fatty pork we’d like to start with

-kaedama – extra noodles for your ramen when you have leftover broth

-exaggerated body language – if you like to play the percentages and don’t speak japanese, this is your best bet.  extra wide eyes, stretched out mouths, pointing and violent gesturing are key to getting your point across.  this usually results in various responses:

i know for sure that i didn’t do enough preparation for the trip in the way of immersing myself in the languages and nuances of each culture that we’ll find ourselves in but i personally would prefer to wing that portion anyhow.  hindsight will be 20/20 but i figure that as long as you’re not a disrespectful schmuck, you’ll be able to make your way through it all.

One thought on “life in japan as a gaijin”