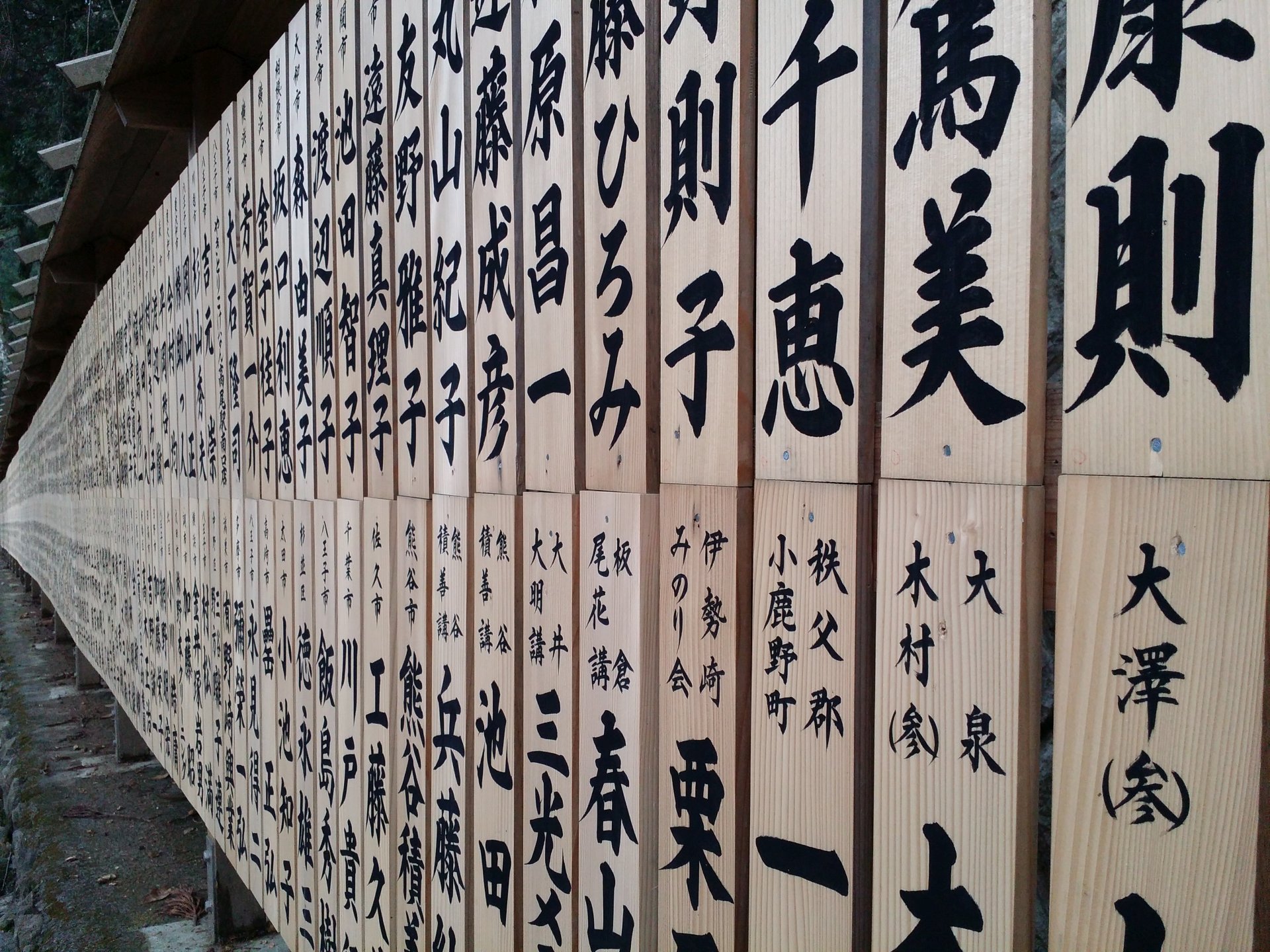 q. current home/addy where i stayed (neighbourhood) and how long
a. tokyo (air bnb in shibuya) for the last week

q. favourite meal
a. oh man… toss up.  it’s either gyokotsu matador’s shoyu beef ramen or afuri’s
yuzu tsukemen.  i ate them both in that order and from the first bite, i felt like the beef ramen was cemented as #1.  a few days later we were at afuri and i was about halfway through the tsukemen and thought it was one of our better meals.  after drinking the dipping broth with the soup-wari it turned a good meal into great.

after that tsukemen, i was walking down the streets of harajuku all like: edit: our last full day in tokyo saw some unplanned changes so we ended up at matador for lunch and afuri for dinner.  matador’s shoyu ramen wins out for sure.

q. most memorable moment / best highlight
a. standing on the beach in kamakura with haha after a day of riding bikes between shrines and temples.  we were sharing a chestnut taiyaki and were down to the last bite.  i passed it to her and saw her motion towards grabbing it when i felt a huge jolt in my hand.  i looked down and the piece of taiyaki was gone but it wasn’t in her hand.  i swear to god that this actually happened but i looked up and saw a  hawk (note by haha) with it in it’s mouth and the son of a b!tch actually turned his head sideways to look back as he flew away.  DAMN YOU!

q. greatest challenge
a. we had an asahikawa flashback this week.  tokyo has been a scavenger hunt for food and shopping destinations and we’ve firing on all cylinders up until the day we were craving chicken karaage.  unfortunately we picked poorly and spent more than an hour looking for the restaurant on top of travel time.  we ended up caught in the dinner rush, trained it to another area and ended up eating the worst meal we’ve ever had in japan.  i’d say i’ve spent about 80 days total here which comes to 160-240 meals; this was by far the worst.  msg laden pho with rice noodles, green onions and huge chunks of flavourless beef.  if cancer and aids had a son, he would taste like this.  you could have burned the 920 yen and the smoke would’ve tasted better than this bowl of crap.

q. what i miss most from home
a. a fully stocked kitchen.  we’ve been finding ourselves in progressively better kitchens with each airbnb we rent but in spite that our cooking has remained quite basic because of the lack of seasonings and cooking utensils.  our toast game has been coming along nicely though, more on that shortly…

q. next stop
a. korea in two days

q. weirdest observation about current culture
a. not a weird one but i’ve gotten used to silence being golden.  having spent nearly two months in japan, i’ve grown accustomed to the respectful, thankful and quiet demeanor of the locals.  it’s great when some of them are drunk and being rowdy in public as it’s hardly out of the ordinary compared to back home.  this morning we took the train from shinjuku to kamakura which was packed with foreigners who wouldn’t. shut. up. the. whole. hour. long. ride.  oh well, we’re off to hong kong pretty soon and i’m going to enjoy this while it lasts.

q. friends i’ve hung out with/visitors
a. still just the two of us.  that’s a good sign though since haha is still here.

q. one random/weird/cool thing i learned about the country i’m staying in
a. japanese douchebags do exist in hipster form.  it wasn’t a big deal but this was the first d-bag run-in i’ve had in all my time in japan.  shocked and appalled that we had a run in with said idiot on a subway to shimokitagawa but hey, what can you say to someone who wears sunglasses on the subway?

q. one new experience/memory that will stick with me
a. riding bikes in kamakura and eventually making it to the big buddha towards the end of the day.  it’s a giant bronze statue but seeing it up close and personal looked surreal.  the entire setting… sunny, blue skies with bright green trees in the backdrop and the oddly perfect shading all over the buddha that could have passed for a mural. q. portion of luggage that’s been the most & least useful
a. i’ve already been reprimanded about my hoody life but i’ve been wearing it proudly even though some threads are starting to show.  we still haven’t had a legitimately warm day here so it’s come in extra handy as a top layer or under my jacket when the wind and rain pick up (which they do every evening).  having said that, i’m looking to retiring this as soon as we’re done with korea.  if i wear this sucker around in taiwan, hong kong or the philipines i might look like an eskimo.