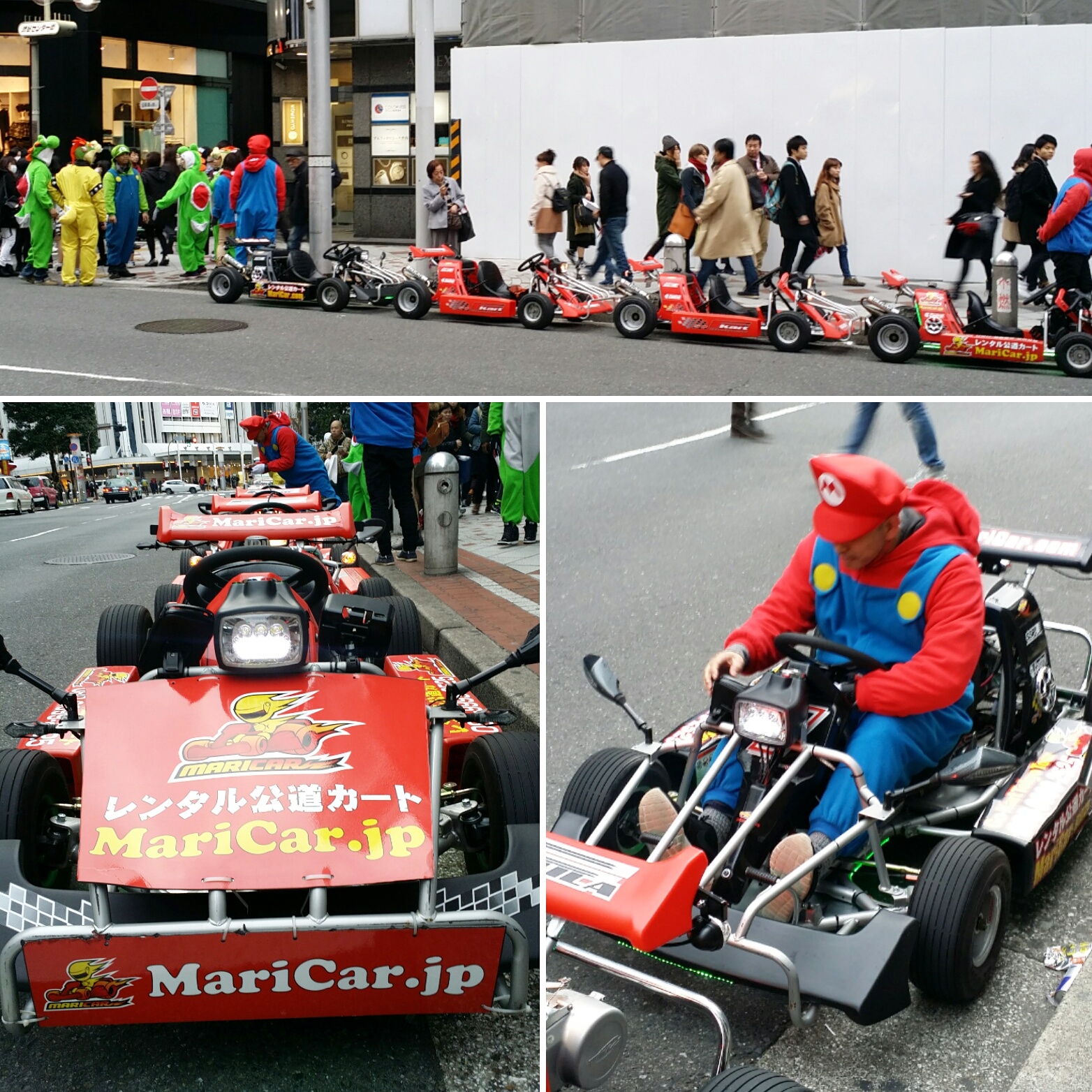 q. current home/addy where i stayed (neighbourhood) and how long
a. sapporo (same airbnb), tokyo (3 night sairbnb in shinjuku)

q. favourite meal
a. butayaro. they have one item on the menu, all you have to do is pick your size. quite different from the butadon ippin in sapporo as the sauce was smokier and not quite as sweet. there is also the option of an onsen egg which came very softly poached. oh yes, and they measure out and give you an ungodly amount of rice. to anyone that goes next, get the medium unless you have somewhere to take a nap afterwards. the only complaint I had about this meal was that I didn’t ration my egg properly.  i stupidly had almost half my rice left by the time I had finished it. rookie move.

q. most memorable moment / best highlight
a. the pixar exhibit at the museum of contemporary art in koto. it’s hard to believe that 20 years have passed since the first toy story movie and tracing back the steps of pixar throughout their 30 years was a memorable peek into the past. it’s not the movies themselves that we revisit but also the period in which we watched them. naturally the exhibit was extremely well put together, hardly a surprise given tokyo’s style.

q. greatest challenge
a. oh.  my.  god.  this challenge has been plaguing me for a few weeks now and i just haven’t had the time nor patience to deal with it.  all my electronic devices have been a pain in the ass since the trip has began.  my phone has decided to turn from usain bolt into an overweight slug.  my computer likes to disable the usb ports and touchscreen if it hibernates.  the display port to hdmi cable i bought solely for this trip doesn’t work to play movies on tvs.  i’m out of space on my computer thanks to hours of gopro footage from snowboarding.  my dropbox is no longer syncing because my 50gb bonus ran out right before this trip.  oh, and my phone is ungodly slow.  it’s so slow that i have to list it twice.  if i had hair, i’d be pulling it out and burning it to the ground along with all my electronics.  but i don’t have hair nor do i have money to purchase new devices.  does anyone know an IT guy?

q. what i miss most from home
a. avocado! we made omelettes and egg sandwiches for breakfast two days in a row and I was thinking how much better it would’ve been with some green in there. damn you for ruining me, Nadia. oddly enough we were walking through harajuku later that day and we saw a sign that said: “do you want avocado? this way! ->”

q. next stop
a. we have two weeks in Tokyo and may venture out to another area nearby

q. weirdest observation about current culture
a. making the transition from sapporo to tokyo really brings out the contrasting styles of the two cities. the pace of tokyo is noticeably faster yet nowhere near chaotic. food options are even more plentiful and with such fierce competition, good food can be had almost everywhere yet there are still so many places that stand out from the rest. it’s cool to be in a city where there’s not necessarily a ‘best’ but instead, a lot of equally great options.

q. one tip i would give myself if i were to come back
a. to tokyo? do it. again and again.

q. friends i’ve hung out with/visitors
a. all by our lonesomes this week

q. one random/weird/cool thing i learned about the country i’m staying in
a. the japanese have an odd fetish for Europeans when it comes to beer. from the traditional German bierhouse outfits in otaru to the grand halls of sapporo to the freakishly weird painting of brewing dwarves doing their best jersey shore impressions, it’s just flat out bizarre. then again, if they’re going to bastardize a culture, as with everything they do, they’re doing it perfectly.

q. one new experience/memory that will stick with me
a. roaming around tokyo with haha by foot. I’ve spent countless hours walking this city on my previous trips and it’s even more fun to go out and get lost with someone who loves to do the same (or can tolerate it to some degree). no schedules, no reservations, no fixed plans… just take the day as it comes, turn down an alley when we want to, take a train to another area if we’re craving something to eat from our hitlist. loving this.  oh, and real life mariokart in the heart of shibuya.  YES.

q. portion of luggage that’s been the most & least useful
a. google translate. from figuring out if something will kill me from shellfish content, where my beer comes from to deciphering how to turn our home heater/air conditioner on (which took us 20 minutes btw), this app has been clutch. we’ve also taken to renting airbnbs with portable wifi so we can use google translate while out and about. btw, those merino wool tights are still going strong.  least useful are my two collared shirts that i’ve brought this trip.  i’ve been forced to wear one for warmth but my one hoodie has been doing that job just fine.  everyday.  every.  single.  damn.  day.  death to collared shirts… i could have brought a pair of natives instead.

One thought on “weekly recap #5 – sapporo and tokyo”