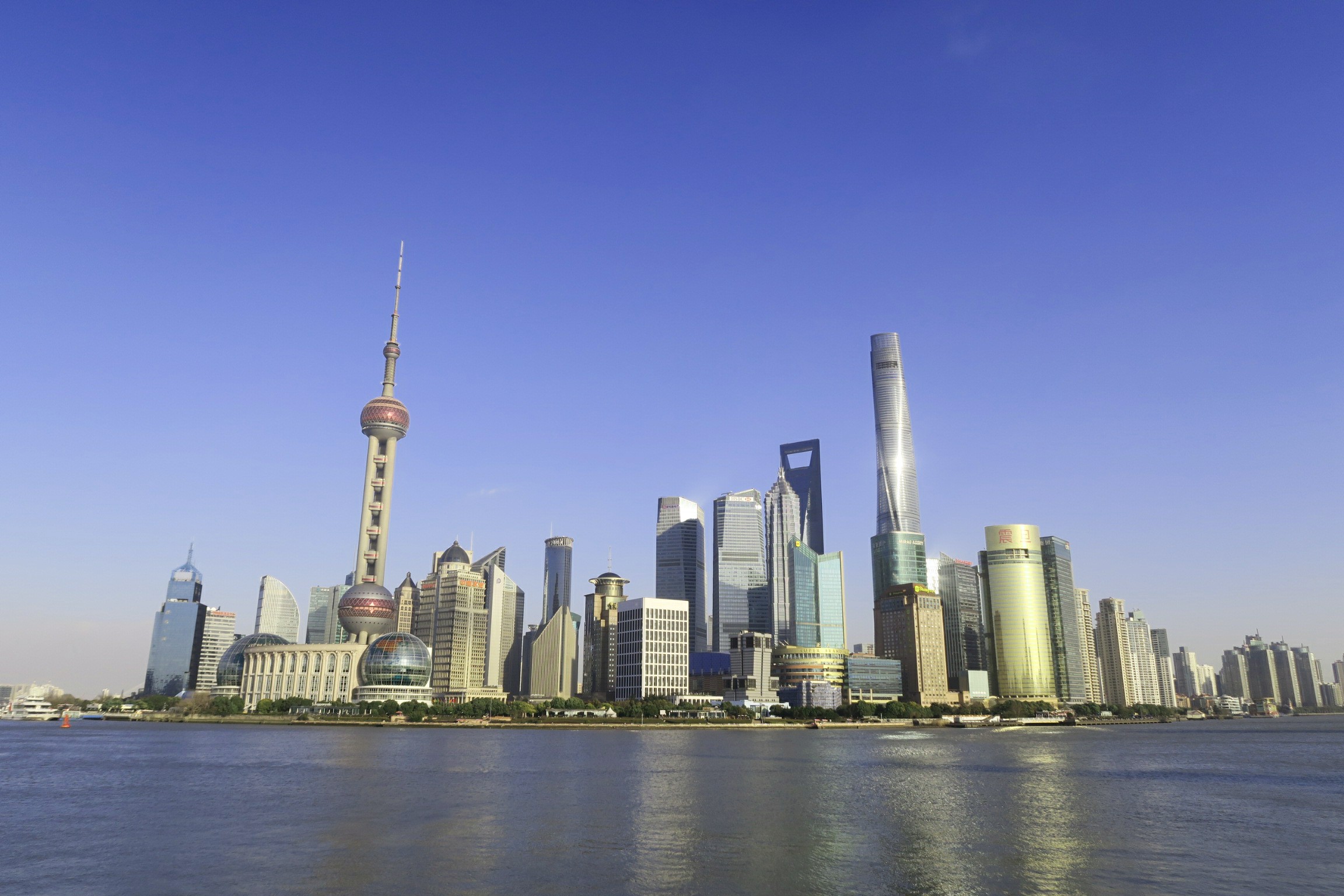 Woke up this morning to sunshine and clear skies in Shanghai. It had snowed yesterday and this morning the temperature outside was -7° degrees, the coldest it has been in 15 years according to news reports. I was very happy that I packed the warmest clothes I owned, my fleece lined snow boots and puffy down jacket definitely came to the rescue. I’m nowhere close to being Shanghai fashionable but I was warm and that’s all that mattered. My mom went back to Ningbo today so we took Metro line 2 to the Hongqiao Railway Station for her to take the highspeed train back home. The train station was absolutely packed. It’s about two weeks away from Chinese New Years and people have started to go back to their home towns to celebrate the holiday with their families. This is the start of the greatest migration of humans in modern history as millions of people make their way home for CYN every year over a three week period. After my mom left, I decided to check out a newly opened mall called The Hub across the street. Very funky designs outside and inside. There were no shoppers around and best of all, brand new and clean washrooms. No line ups, toilet paper, paper towels and hand soap are provided and most importantly, the water from the faucet is warm. I sound impressed because this is not the norm in China. In one part of the mall, there is a Leonardo da Vinci exhibit which I happened upon. The exhibit mostly focused on da Vinci’s inventions such as his idea of a bridge built without any use of nails. After I read all about the Mona Lisa, I took the metro back into town. I notice that the train is a lot quieter now that everyone has their phones to occupy themselves. During the ride from the train station, a little girl got on the train to beg. She was about six years old. I was really saddened by the fact that the current society allows such exploitation of children to exist. I got off at East Nanjing Road after the kindly British gentleman reminded me over the announcement that the door will open on the left. I took the token picture of the Shanghai skyline and quickly made my way back to the hotel. Even with the sun out, the chilly wind was blisteringly cold on the Bund.